This is an interesting twist — We got an email today wherein Google says that extensions developers can now start monetizing via Google Adsense. The exact text reads like this:

“We are updating our ad policies to allow extensions to monetize through ads. Please ensure your extensions are in compliance by reviewing our extension ads policy guidelines.”

It took us a few minutes to really get the gist of what Google’s doing here, but if we’re reading it right then developers with more persistent visual elements to their extensions will have the ability to put ads into them. For example, we could choose to add them to the TNW extension for Chrome.

What’s probably most interesting here is the juxtaposition between the first Chrome extensions and today’s announcement. When Chrome’s add-ons were first announced in 2009, the early extensions focused on a few areas, but primarily they were used to block ads. Now, those same extensions can be used to display advertising instead.

It’s also been noted, over the course of the Extensions timeline, that some were being used to replace or display alternative ads on websites, thereby taking potential profit away from the site owner. Fortunately the Chrome Extensions Policies strictly forbid this exact action:

We’ll simply have to wait and see how users react to the implementation of ads within extensions, but I’m going to bet that we’ll see some not-so-forthright developers trying to skirt the system at the expense of user experience. In the meantime, if you’re a developer yourself, or if the inability to monetize has kept you away from being one, it’s the right time to look into the ads program to see what it could do for you. 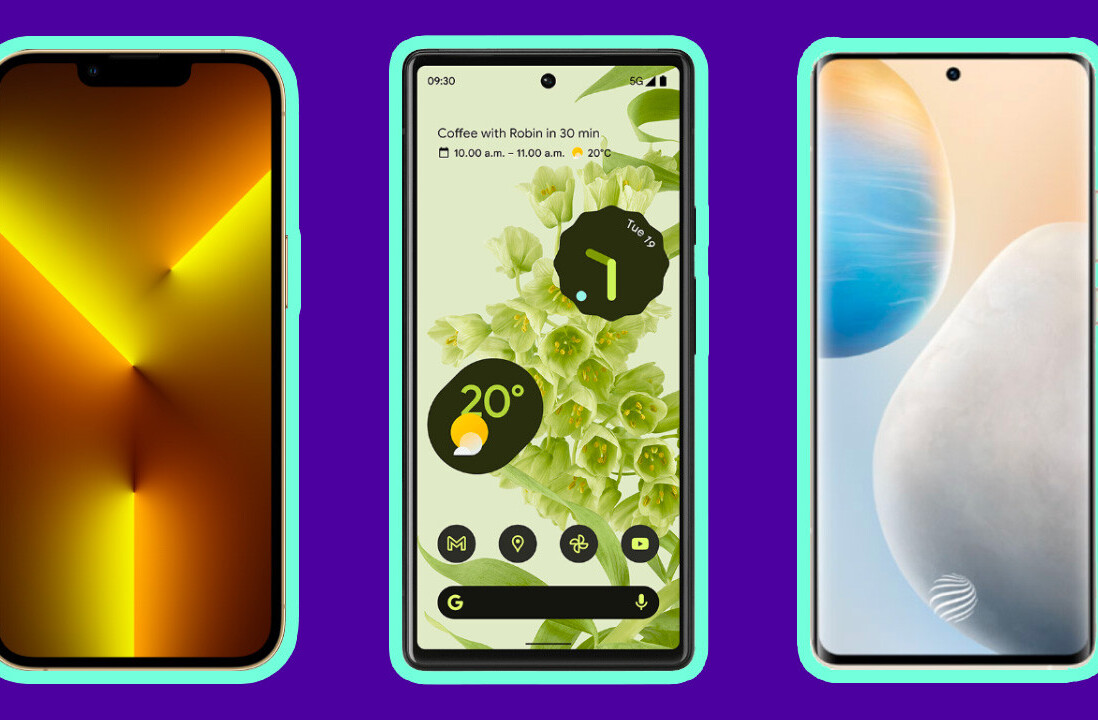