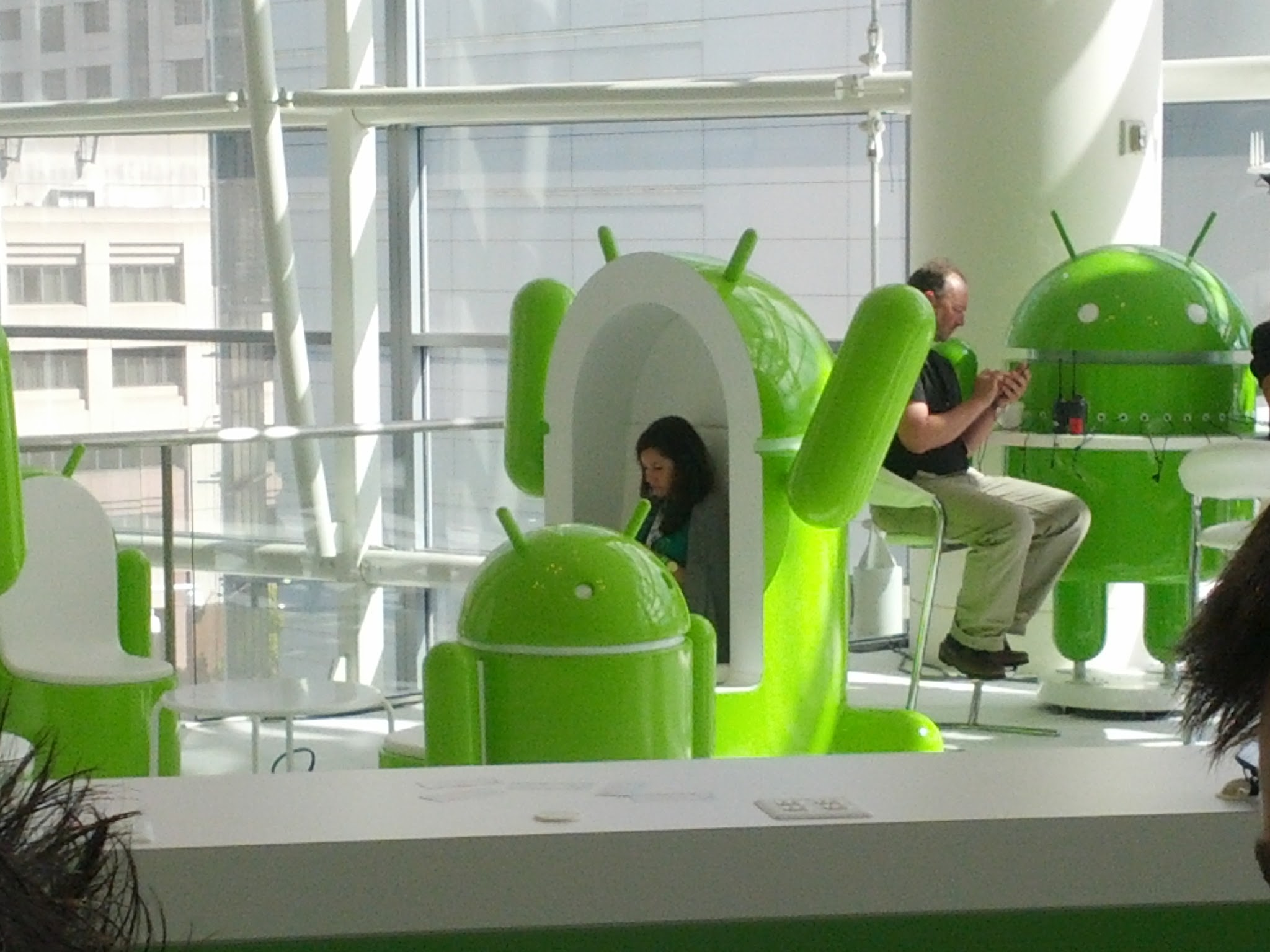 Today at the second day of Google’s I/O event, Google has announced quite a bit of news, including the release of Chrome onto iOS, updates to Google Drive, Chrome OS and more. If you missed yesterday’s announcements head here first.

As you might expect, there’s heaps of information to cover, so let’s get to it. Here’s everything you need to know:

Chrome Stats: Google’s SVP of Chrome and apps Sundar Pichai announced that Google Chrome now reaches 310 million active users. Pichai covered the announcements of Chrome for Android and talked about the growth of Internet traffic, which he says has reached 2.3B users.

Mobile users, Pichai says, account for 1B of those. He says that Chrome’s pre-fetching techniques save 13 years of human lifetime every year. You can read more about it here.

Chrome on iOS: Believe it or not, Google has somehow struck a deal with Apple to bring Chrome into the App Store for both the iPad and iPhone. Google Chrome for iOS features all of the tab syncing and credential syncing features of Chrome for Android, allowing you to carry over your settings, browsing history and logins from any device to the iPhone and iPad. Read more on that here.

Today, Google Drive is coming to iOS and Chrome OS, for mobile devices. The app lets you save files for offline viewing, which is huge. The iOS release will be available today. As for Chrome OS, Google has introduced syncing in the background, and lightning fast document viewing. Everything is synced in real-time over all devices. Find out more here.

Google Docs has finally received full offline editing at Google I/O, and it’s pretty awesome. While you’re on a plane, you can edit documents and once you’re reconnected, all of your changes are made in real-time.

This new feature will be available later today for Docs, and Google confirms it is going to add this for presentations as well eventually. Read more here.

Google announced that its new Chromebooks will be available in 100 US Best Buy stores. This is a pretty huge distribution channel for its devices, and it will put these devices right next to Apple ones.

The company also revealed that the devices will be making their way to Dixons in the UK, although no timeframe or scale has been given for that distribution. Read more here.

We knew that Google was going to get into the business cloud game, and it has announced its Amazon competitor, “Compute Engine” today at I/O.

Touting results from its AppEngine product, which Google claims supports over 1 million applications, and some 7.5 billion hits per day, the company described Compute Engine as providing Linux virtual machines, on ‘Google Scale.’ Given that the company provides services to hundreds of millions of people around the world, that’s a big claim. More here.

This is just a brief look at everything that has been announced today. To see it all in much more detail, you can head here for all of TNW’s Google coverage. Also, if you missed yesterday, you’re going to want to check out everything that happened on Google I/O’s 1st day.

Read next: Chrome for iOS is live and ready for download, here's what you need to know