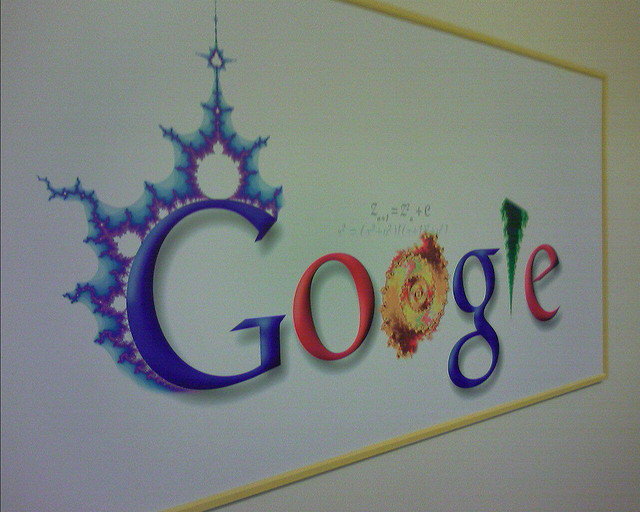 Many large companies are “Going Google”, the company said during its day 2 keynote. After launching Google Drive, the search giant says that more businesses are adopting it more by the day. In fact, 10M users have signed into Google Drive in the last 10 weeks.

Today, Google Drive is coming to iOS and Chrome OS, for mobile devices. The app lets you save files for offline viewing, which is huge.

Chrome OS, the Drive experience is obviously way more integrated. There is syncing going on in the background, and document viewing is lightning fast. Everything is synced in real-time over all devices.

Also announced today was offline editing for Docs. Google made it known as well that this sort of offline editing will be coming to the other Drive apps, such as its presentation tools, and so forth. Finally, Google announced a second generation of the Drive SDK, for developers.

All told, Google’s new Drive announcements take the product to more platforms, and extend where and how it can be used. A good round of updates, in our view, if slightly obvious. For all our Google I/O coverage, head here.

Read next: Google Docs finally gets offline editing, with Drive as a filesystem