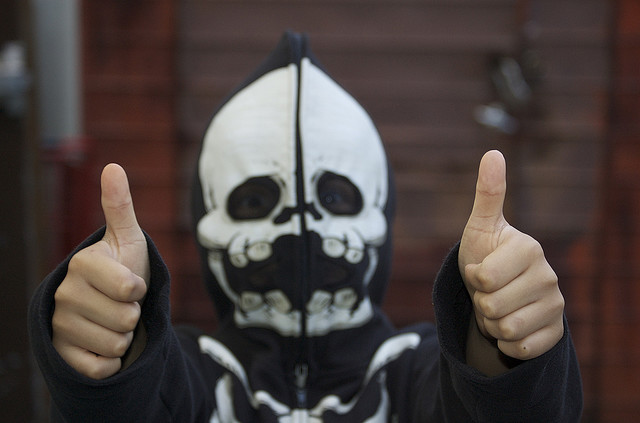 Today, a member of our staff here at The Next Web noticed that YouTube pages were going through some sort of transformation. Was it going to ditch the thumbs up and down feature? That’s what it looked like, but YouTube reached out to us to clarify that this is just a series of tests to see which variations work best.

The official statement from the team is:

We are not replacing it with the plus one button.

This “small experiment” to tinker with the buttons on YouTube videos hit less than 1% of its users, and if you didn’t have a chance to see what we saw, here it is:

Why should YouTube ditch the thumbs up/down interface and options? Because it’s really easy to game. I’ve checked out videos on YouTube and have witnessed a crazy amount of “Dislikes” from people who have clicked the thumbs down button. There’s a reason why Facebook doesn’t have a “Dislike” button and it’s because if you really enjoy what you’ve seen you’ll like it, if not you’ll move along. Having a negative connotation like thumbs down brings down the overall experience of using the site.

In addition to creating something else for users to do on the site, it gives content creators yet another thing to worry about when putting their videos out into the world. Gaming YouTube is nothing new, its issue with bots are legendary. Comment spam is an issue, gaming the system for more views is an issue, and one of the tactics to “bring down” a popular video is to have a bunch of people (or bots) click the thumbs down button. It seems extremely unnecessary.

The other reason why YouTube should just ditch the thumbs, and probably why it is running tests like this, is because Google+ doesn’t fit into a system with three options. If Google wants its users to really use its social products, it’s going to have to go all the way with it. When users are presented with a thumbs up or down, the “+1” button seems optional. Meaning, the company isn’t going to see social adoption until it makes +1 the standard for all of its services.

So while YouTube says the thumbs are here to stay, you have to believe that this won’t be the case forever. It’s a + world, after all.