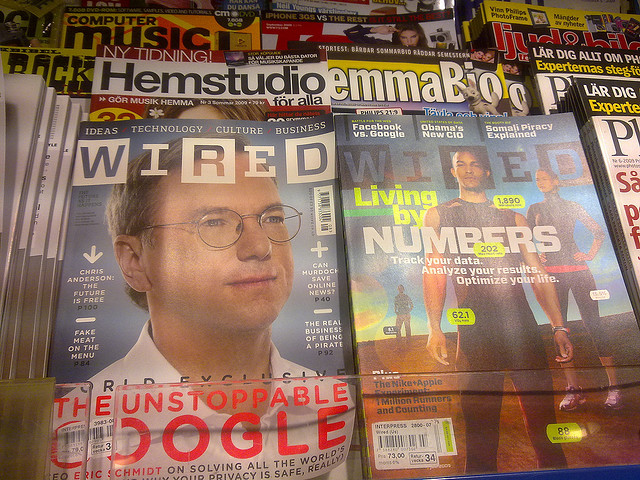 Today at CES, former Google CEO Eric Schmidt joined a CNET discussion about how his company is doing in every phase of its business.

It would be an understatement to say that Schmidt is bullish on Google’s plan for dominating the mobile market with Android, stating that the company is doing well with its plan to sell one billion units. During the discussion, he poked a bit at competitors Apple and Microsoft.

His major argument against Apple consisted of Google’s plan to build an ecosystem filled with happy developers. He wants these developers to “have a good time” with the Android platform. Apple’s developer ecosystem is notoriously filled with frustrating constraints that require app creators to follow strict guidelines or not make it onto the app store.

When it came to Microsoft, Schmidt said this:

Microsoft is trapped in an architectural problem they might not get through.

While it’s quite a damning statement, it appears that Microsoft is finding its way out of the woods in a few facets of its business. Obviously XBox is doing quite well, but Windows 8 looks promising and Windows Phone is getting positive attention as well.

Fragmentation of the Android market, due to so many handset providers, has been a hot topic. When asked about this, Schmidt fired back with:

You have to be careful with that word, fragmentation.

It appeared to be a touchy subject, but Schmidt pointed out that he prefers to label the choice of handsets as “differentiation”, meaning Android users have a choice of which handset they purchase, as opposed to Apple’s approach of one new device on the market at a time.

From what Eric Schmidt is telling us, it looks like Google is taking the popular holistic approach to attracting consumers. With Android, Google TV, Music, Google+, and search, the company is trying to surround consumers with technology that follows them around everywhere they go. This is the same approach that Samsung is taking with its Smart TVs and mobile devices, the latter of course running Google’s Android operating system.

Read next: If you like robots and creators that love what they do, check out Romo [Video]