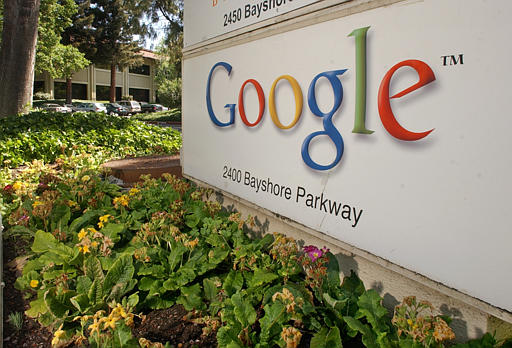 Google’s G+ iOS update has just gone live in the App Store. Like the Android app, this version includes the hot new ability to start a hangout from a Google+ Messenger conversation.

Along with plenty of bug fixes, the update also features a redesign of the photo album view, which showcases a cleaner UI with overlaid titles in a Flipboard-like fashion. As in the previous versions, this release includes all the functionality you need to unitize Google+ on your iPhone, but offers up more polish to the social network’s mobile presence.

Google’s continued development on iOS shows that it is still working hard to keep its footing as a viable service provider for iPhone users, despite Apple’s strict guidelines. At this point, working with Apple can only help the young social network as it continues to grow rapidly.

This past December, Google+ may have had its biggest traffic month of all time, unofficially passing 62 million users (adding 625K users daily). Clearly, staying fresh is a priority for Google — and rightfully so. 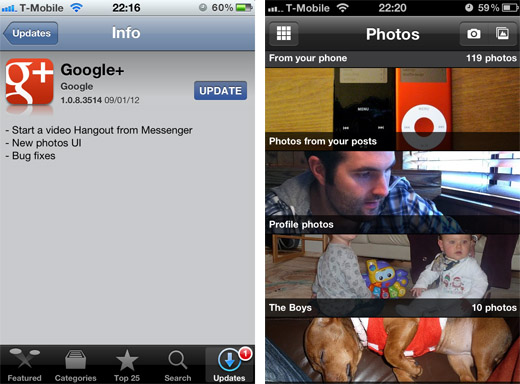