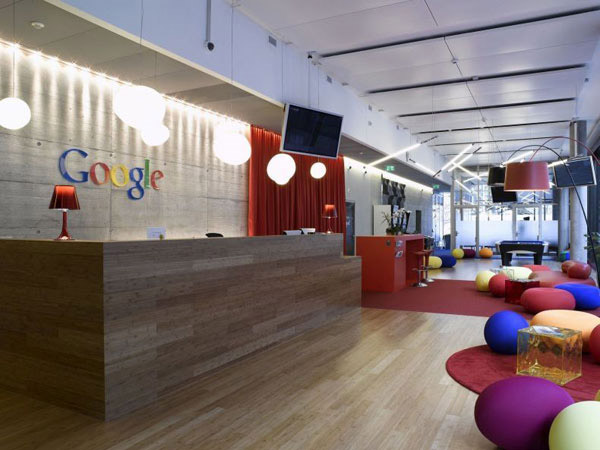 Google+ continues to grow since it came out of beta this past September. According to Paul Allen, Google+ has seen major growth for a number of reasons, including increased promotion from TV commercials, the Android 4 release and the general holiday spirit of commercialism.

Each week my team from elance runs hundreds of queries on various surnames which we have been tracking since July. We revised our model based on the actual user announcements made by Google on July 13th and Oct 13th. Here is what the tracking shows so far:

If these stats are correct, it shows that nearly 25% of all current Google+ users will have joined during the month of December alone. Allen predicts that if this daily signup rate continues, Google+ will hit 100 million users on February 25th and 200 million on August 3. By the end of 2012, it could reach as much as 293 million users, creating an actual competitor for the behemoth that is Facebook.

While this projection is definitely possible, the spike in signups will likely slow down after the holidays, unless Google pushes even harder with advertising and celebrity partnerships. Here’s an ugly graph explaining the projected growth rate in greater detail:

For more, check out this Google+ commercial featuring Bill Walton in a hilarious NBA hangout.