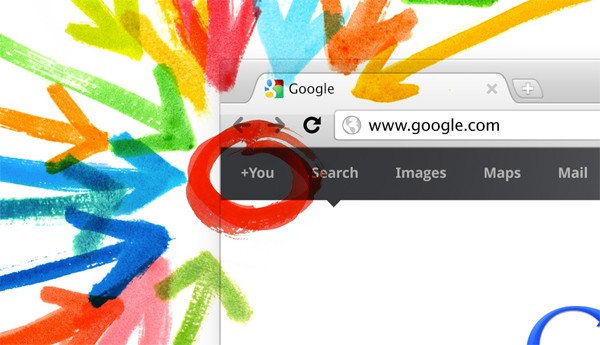 According to Experian Hitwise, Google+’s total monthly US visits have grown 55% since November. 49 million visits were recorded in December 2011 — the biggest month to date.

But regardless of the actual numbers, Google+ is clearly hitting a growth spurt through the holidays. We’ll have to wait and see if the number of active users lowers as the gleam of their new Android devices wears off.

As you can see in the graph below, the service is experiencing exponential growth. This new data makes it seem even more likely that Google+ has already reached 62 million users, as we reported last week. TNW Editor, Drew Olanoff believes that Google isn’t officially sharing it’s numbers because it doesn’t need to impress investors or partners to keep pushing forward.

Read next: What 2012 holds for social gaming, with King.com CEO Riccardo Zacconi