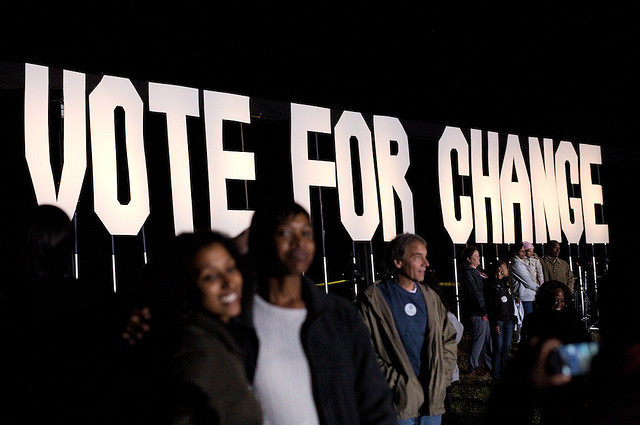 Today, the President of the United States of America has increased his social media footprint by joining the growing Google+ service.

Barack Obama now has a page on Google+ where you can interact with him and his team. The account has been verified by Google, so it’s definitely the President himself.

It’s not surprising that it took this long for Obama to join the service, since Google only recently released its Pages product, which lets brands and public features have a presence on the network without having to tie it to their own personal Google account.

Barack Obama is by far our most advanced President when it comes to technology, having recently signed legislature with an autopen, and amassing millions of followers on Twitter.

It will be interested to see how involved the President becomes on Google+, considering that Google+ broadcasted Hangouts would be the perfect venue to interact with taxpayers and voters during this upcoming Presidential election.

Read next: A music geek spills his secrets for discovering new music