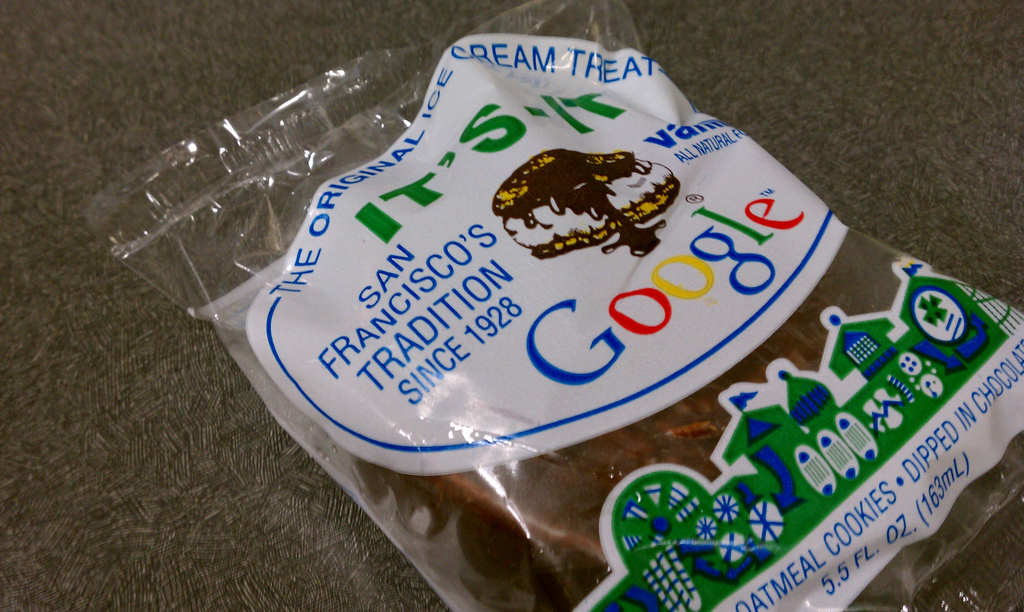 Following the release of the latest operating system for Android, Ice Cream Sandwich, Google has released an updated version of its Google+ App for Android.

The most notable updates that come along with this version of Google+ for Android are:

The new design is extremely similar to that of the iOS version of Google+, providing a consistency that the service hasn’t had platform-wide since its launch.


It seems like the company has focused heavily on design the past few months, with Google Reader getting an overhaul today, as well as upcoming changes to Gmail.

Read next: Hulu Plus app said to be ready for Apple TV, but held back by fears of cannibalization