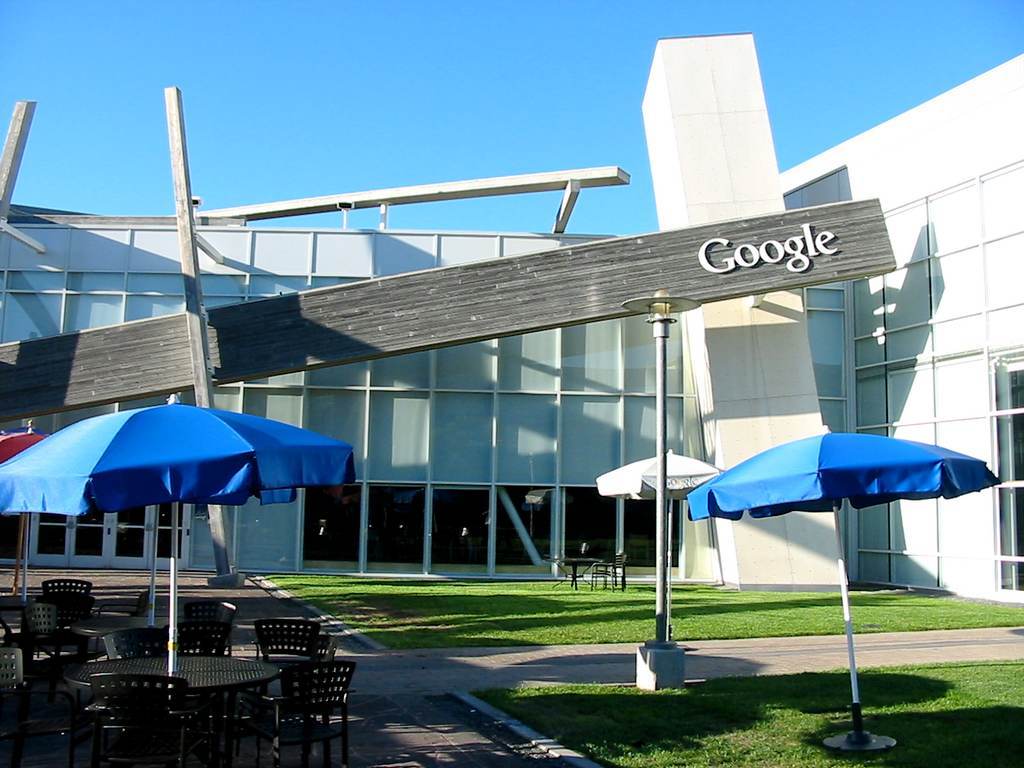 If you’ve fired up Google Reader today and noticed a change, you’re not alone. Google has just put out a blog post that explains the happenings, and details a bit more about how you’ll now share with Google Reader (in short, it’s Google+)

The new look falls in line with the rest of the changes that we’ve seen from Google over the past few months, specifically after the launch of Google+. You’ll see a new preview pane that shows you all of your stories, with subscriptions along the left in a list like before.

Sharing in Google Reader is now considerably different than before. Instead of having a network in and of itself, anything that you share is now going to happen via a +1 to Google+, as detailed in a blog post last week. Google says that it has done this in order to “streamline Reader overall”, but the changes aren’t as welcome by everyone.

Sentiment across Twitter after the sharing changes were announced last week was that there would be many people who aren’t connected on Google+ for various reasons who would miss seeing the internal shares that happened on Google Reader. In response to that, Google states the following:

“We hope you’ll like the new Reader (and Google+) as much as we do, but we understand that some of you may not. Retiring Reader’s sharing features wasn’t a decision that we made lightly, but in the end, it helps us focus on fewer areas, and build an even better experience across all of Google.”

In short it’s a way for Google to continue to push content and users toward Google+, while keeping an air of reason behind why you’d want to be there.

There are still options for sending to other networks. To access this, however, you’ll need to enable it. Within reader, head up to the Gear on the top right of your page, then go to Reader Settings. In there, click on the Send To tab and you’ll see this:

Once you’ve selected your networks, you’ll then have a Send To option at the bottom of each entry, where you can send to any of the networks that you’ve chosen:

As you can see, you’ll be able to share across any number of networks, but follows on Google Reader itself are still disabled, in favor of Google+ Circles.

Ultimately it doesn’t take away from the usefulness of Google Reader as a product, and it’s not the first time that Google has pushed its way into your social life, either (remember the launch of Buzz?). At the end of the day it will be up to users to figure out if they want to share content via a +1, but chances are that Reader fans aren’t going to be adversely affected overall.

Meanwhile, Google has also rolled out a revamped Android app for Google+.

Read next: Mango rolling out to Omnia 7 owners on Deutsche Telekom