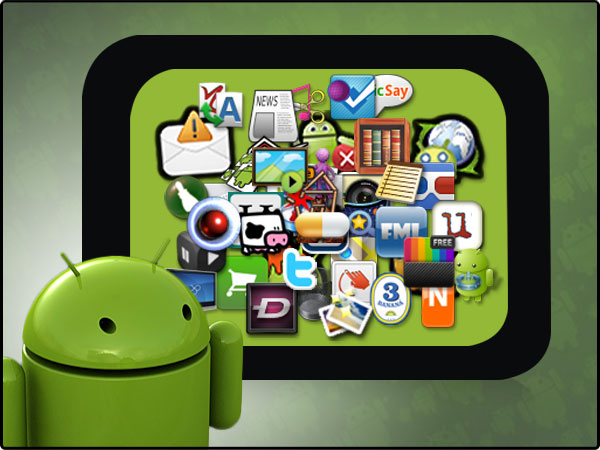 With Apple’s App Store seeing more than 600,000 successful submissions, around 20% more than its rival app marketplace, the Android Market has seen more than 37% of the applications published be removed later, either by developers themselves or by Google, whereas Apple has seen less than a quarter of its apps (24%) removed in comparison, at the end of September.

Research2guidance puts the increased number removals on Google’s platform down to the open nature of the Android Market, which allows developers to publish test applications, trials and low-quality applications, compared with Apple’s strict approval system, which prevents developers from submitting a number of trial applications and non-tested apps.

Unsurprisingly, nearly 4 in every 5 apps removed from the Android Market were free, further reinforcing the suggestion that developers release free apps to see how well their apps fair on the market, before pulling them and concentrating efforts on paid apps.

Microsoft’s Windows Phone Marketplace has only a 13% share of deactivated apps, although the store is only in its infancy and developers are still exploring the best ways to market their apps. The store, which is now fifteen months old, mimics that of the Android Market when it was around the same age, with 86% of Android apps still active at that time.

You would expect a store with minimal barriers to entry of seeing more developer activity, and you would be right. The average Android developer publishes more than six apps in the Market, compared with over 4 apps by iOS developers.

This helped boost the number of apps in the Android Market to more than 320,000 applications at the end of September but it was still behind Apple’s App Store which saw more than 460,000 apps. Apple has since confirmed that its App Store has more than 500,000 apps with more than a billion downloaded every month, announcing the figures at its recent iPhone 4S launch.