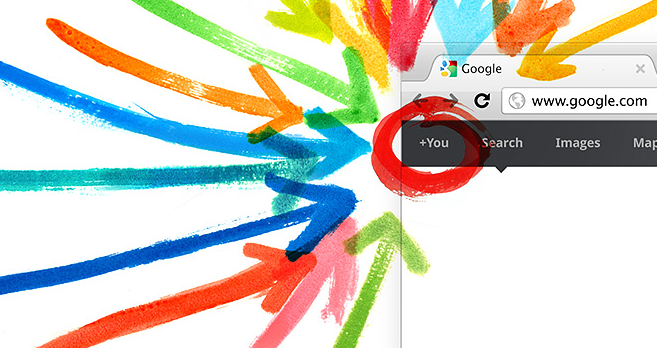 Surely by now you’ve sent out loads of invites to Google+. If that’s the case, then you’ve also probably heard that some of your invited people are being stonewalled by Google, saying that the system is overloaded. Well, we still have a way that it will work, at least until Google decides to catch it:

We’ve tested it and it works…as of now. So get inviting, start importing your friends and let’s make this thing really take off.

But you didn’t hear it from us…

Read next: Check out these mockups of how Gmail and Google Reader could look soon.