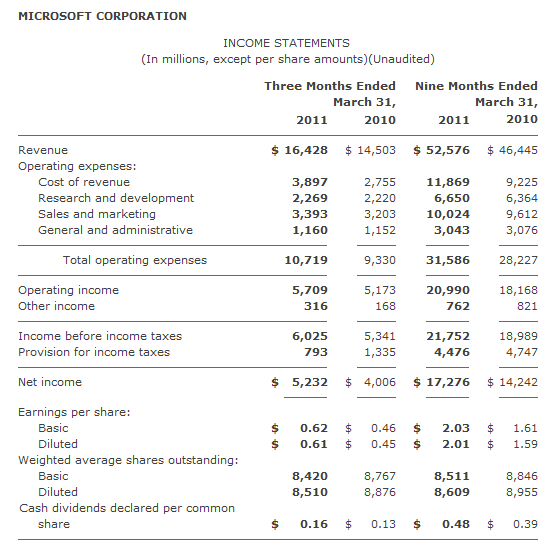 Google has just acquired SayNow, a tiny Silicon Valley company according to a blog-post written by SayNow co-founders Nikhyl Singhal and Ujjwal Singh.

We are thrilled to announce that we have been acquired by Google. Since 2005, we’ve explored fun and entertaining ways for people to talk with each other. Through the web, smartphones, and even land lines, our products brought communities together through the power of voice. And as Google has some of the best voice products in the world, we believe combining forces with the Google Voice team will let us innovate in new and unexplored areas.

We have no specific product plans to announce at this time, but we’ll have more to say about our roadmap as we integrate with Google, so stay tuned. We couldn’t be more excited about what is yet to come.

While it sounds like the gentlemen are very excited by this acquisition, I have to wonder if they’ll have specific product plans at this time, or at any time. The purchase is likely more of a talent buy than a move for future integration, much like when Skype recently bought up Qik.

Google has been making huge strides in its mobile platforms. Most recently, it gave users the ability to port their existing phone numbers into Google Voice. Will Google be looking to make waves on the celebrity voice calling front, a feature SayNow made waves for in 2009? Probably not, but then again, I did use Google Voice to call Santa Claus last month.