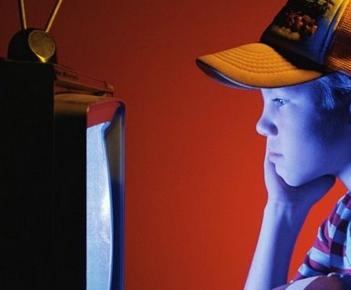 Google’s TV project will be coming out this Autumn, CEO Schmidt has stated. The long awaited television project from the internet search giant will be in direct competition with Apple’s latest Apple TV offerings.

What is Google TV? Our own Mike Carlucci has this to say:

Announced in May at Google I/O the Google TV strategy is to [Apple TV] as Android is to iPhone.  Google will again partner with multiple companies: Sony, Logitech and Dish Network will be producing the first wave of hardware that will bring the Google TV experience into a living room near you.  Announced with many features similar to Rose’s predictions for Apple’s living room box, the Google TV platform will have an application store of its own, connectivity with Android phones and presumably tablets when they hit the market.

What about content? Schmidt in the same interview said that “we will work with content providers, but it is very unlikely that we will get into actual content production.” In other words, Google is working to bring content to your television from the internet along with a full internet browsing experience. That strikes us as rather compelling. Apple’s TV push is more focused on the content side of things, saying that “people don’t want a computer on their television.”

Perhaps most interestingly, Schmidt said that Sony has already signed on with Google, and that Samsung might follow. By working directly with TV manufacturers, Google will out-maneuver Apple and jump straight to the consumer, leaving everyone else behind. Google could be set up to win the market share race. If you want a full picture of what Google has planned, watch their video:

No matter what, this holiday season is going to be Google versus Apple versus Microsoft in a number of verticals. Let the fireworks begin.

Read next: my6sense comes to Android, bringing intuition to your stream reading.