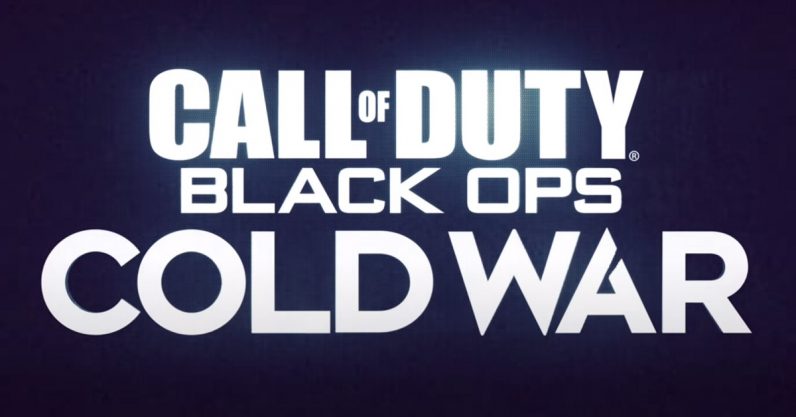 It’s been less than a month since Activision unveiled the latest instalment of the Call of Duty franchise, Black Ops Cold War, and the company is already giving us a taste of what’s about to come.

The announcement comes amidst rumors Activision is currently recruiting people for a mobile version of its free-to-play battle royale format, Warzone. The format, which debuted earlier in March, has taken the industry by storm, attracting over 75 million players, so it makes sense the company is seeking to extend its fanbase by making it available to mobile devices.

As far as Black Ops Cold War goes, a list of celebrity streamers, including Nickmercs and FaZe Swagg, recently had a chance to try out the new game for an afternoon. Those interested in the gameplay can have a gander here:

Call of Duty: Black Ops Cold War is expected to drop later this year, in time for the PlayStation 5 launch.