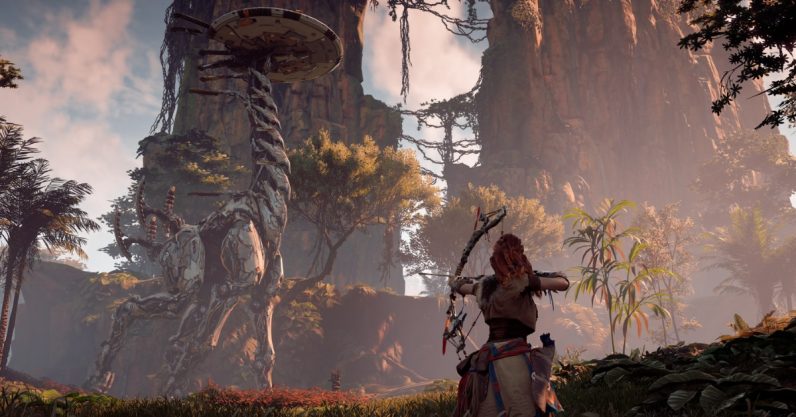 Horizon Zero Dawn, one of Sony‘s flagship PS4 exclusives, is coming to PC. We’ve known it was coming for months, but now we finally know when the game will be coming to Steam — namely, August 7.

Developer Guerrilla Games updated the Steam page for the game with the release date, which we originally knew was just sometime in the summer. Since the original PS4 game is several years old at this point, it makes sense to get a little extra mileage out of it with a PC release. It’s also smart to release it in August, a month when there are basically no planned AAA releases — the next-closest release is the Avengers game coming in September — and it seems just about everyone is shoving out some remasters. Baldur’s Gate 3 is also supposed to release that month, but we’ve yet to hear an exact date.

In addition to coming with the expansion and the DLC outfits, the Complete Edition comes with some PC-specific graphical upgrades, including ultrawide display support, graphics customization, and unlocked framerates — all things PC players love, so that’s a good start.

Part of me is wondering if that subset of gamers is still salty about the fact that a years-old PS4 exclusive is being released on PC. It tickled me at the time that some were saying the release of a PS4 exclusive cheapened the console somehow, especially given how close the PS4 was (and is) to being ousted by its frosty-white offspring. Given that the Zero Dawn sequel, Horizon Forbidden West is coming to the PS5 (which I called… almost), this is the absolute prime time for Sony to draw in some potential new console players. Heck, I still think it’d be a good idea to throw a few more PS4 exclusives to the PC crowd — Spider-Man would clean house and then some.

Horizon Zero Dawn: Complete Edition can be pre-ordered on the Steam page ahead of the August 7 release.

Read next: How to watch Netflix, Hulu, and other streaming services offline