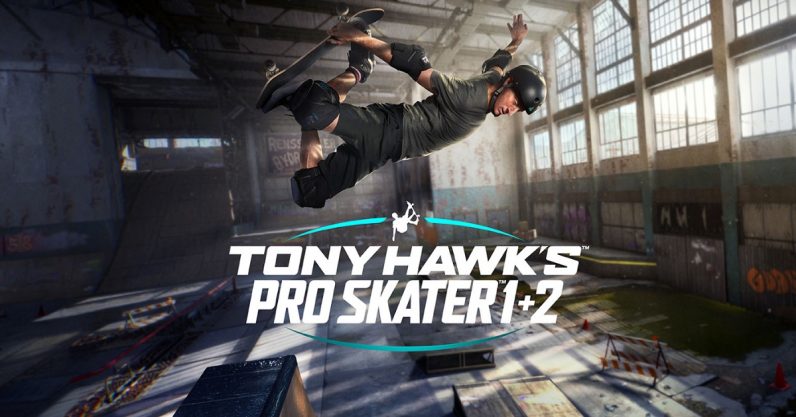 In case the mere fact of its existence isn’t enough, we now know more about the upcoming remaster of Tony Hawk’s Pro Skater 1 & 2. We know the game will have several new guest skaters, and that a demo will be available less than a month before the official release of the game.

Developers Vicarious Visions seem to be aware that all it needs to do is appeal to the game’s very nostalgic fans. Up to now, every single piece of information released as reassured everyone that the game will be the same classic as it ever was, just with a new, HD coat of paint.

Pre-order the game and you’ll be able to play the Warehouse Demo on August 14, says the trailer. The demo will be available, as will the game, on Xbox One, PS4, and PC. It’s honestly quite encouraging to see a skating game actually close to release, considering Skate 4 didn’t even have concept art when EA confirmed it was in the works.

The full version of the game releases on September 4.

Read next: Rad Power Bikes' RadMission is a whole lot of e-bike for $999