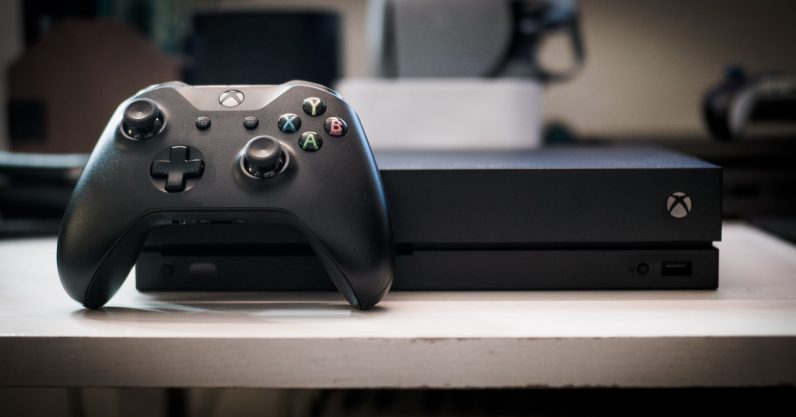 TrueAchievements, a site that tracks Xbox achievements, is offering gamers a chance to see what they’ve accomplished on their Xbox over the last decade. It’s a nifty tool for the Microsoft gamers out there who want to know that they wasted just as much time this year as did their PlayStation counterparts.

Introducing #MyDecadeOnXbox, a visual snapshot of your gaming career from 2010-2019. Here's how to generate your own: https://t.co/OpJUELP8mL

Earlier this month, PlayStation debuted the 2019 Wrap-Up tool, which allowed you to see what kind of a gamer you were over the last year, with stats such as time spent gaming, number of games play, rarest trophies earned, etc. In previous years, Xbox has done something similar, but so far we’ve not seen it for 2019.

Luckily, TrueAchievements is here to remedy that with #MyDecadeOnXbox, which covers your stats not just for 2019 but for the entire 2010-2019 period. We will note this is not an official tool, so if you’re leery of giving any info to third-parties, you’re better off avoiding it.

[Read: Horizon Zero Dawn needs to be the first of many PS4 exclusives on PC]

But if you don’t mind registering with TrueAchievements and letting them see what you’ve been playing, you can sign up here. Your gaming history must be public, so you may have to adjust your privacy settings in order to use it.

Once you’ve used the tool — which admittedly can take a few minutes — you’ll get to see all your stats laid out in a fancy infographic. It breaks down what platform you used most often, your rarest achievements, your gamerscore, and even what genres you played the most. While I didn’t personally have this on my list, I have seen others have a stat that show which game series they’ve played the most of.

I’m not going to share my entire infographic out embarrassment over how paltry it is (keep in mind, I’ve been mostly a PC and PS4 gamer over the last ten years). My recent, rather ravenous interest in the Halo: Master Chief Collection has juiced my profile up a tiny bit, however.

If you want to see what a proper Xbox gamer‘s decade on Xbox is supposed to look like, take a look at Phil Spencer’s profile instead:

And now that we’ve covered two of the big console manufacturers, it begs the question: Nintendo, where’s your stats tool? I need to see exactly how many hours of my life I devoted to Mario over the last decade.