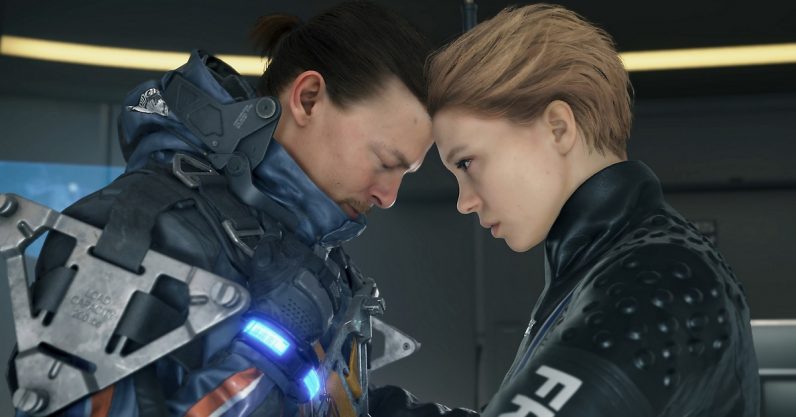 Several thousand audience ratings for Death Stranding have disappeared from Metacritic. The official reason for this is that these ratings were “suspicious,” and Metacritic doesn’t want to become another site for review bombing.

This was first spotted by Reddit user Argandg, who reported the exact numbers to the r/Games subreddit. They said they’d noticed the user score decreasing slightly since the game’s release as more people submitted negative ratings. Until a few days ago, when over 6,000 negative ratings were simply gone.

This has undoubtedly affected the overall rating, as the total number of reviews has gone from over 18,000 to just over 12,000 at the time of this writing. That’s not a small chunk.

Metacritic later gave a statement to IGN saying that this move was done specifically to combat attempts to manipulate the rating:

A number of user generated reviews for Death Stranding were flagged for suspicious activity and have since been removed. Metacritic takes issues of potential score manipulation seriously and has a number of policies in place to maintain score integrity. Moderators regularly review the site and remove any entries that do not fall within our guidelines in addition to a moderation queue where Metacritic users can flag unusual behavior. Moderators then review and remove any entries that violate our terms of service.

Given that the negative reviews didn’t come in all at once, this would seem to be either the least- or most-organized review bombing in history. If we take Argandg’s assessment as true, the ratings would come in at a rate of about 250 a day. Still, if Metacritic thinks they’re suspicious, probably better safe than sorry — I can definitely see review bombing as being a problem for the site, and it’s not something worth tolerating.

Review bombing, for those who don’t know, is the practice of flooding a review platform with negative reviews (or positive, in some rare cases). The intention is to “punish” the film or game by driving down its overall rating and/or hurting its sales. In the past, it’s been used in response to a developer’s feud with a YouTuber, to protest a game being an Epic Store exclusive, and to express disgust for a political joke, among other things. It’s also been used in movies — one of the most infamous being the Captain Marvel review bomb that caused Rotten Tomatoes to rejigger its audience reviewing rules.

I’m not sure what issue anyone has with Death Stranding specifically that could be causing people to bomb it. It’s definitely not everyone’s cup of tea, but I don’t recall it being the subject of any particular controversy. Argandg speculated in the Reddit comments that this might have something to do with the Game Awards, which air this coming Thursday. The host, Geoff Keighley, has a cameo in the game and is longtime friends with its director, Hideo Kojima. To me, that’d be a mark against Keighley, but I guess you can’t review-bomb people.

For the record, Keighley rejects the notion that it’s a conflict of interest, as he doesn’t vote on the nominees or select the winners. In a Reddit AMA, in response to a question on the topic, he said, “That process isn’t the result of me having a cameo in a game, but also because I work with developers on world premieres, announcements, sponsorships, and other aspects of the show… I certainly get the concern. As producer of the show I’m inevitably going to have relationships with people in the industry. That’s what allows me to do the show in the first place.”

Read next: Twitter in 2019: Chaos, K-Pop, and the egg that captured our hearts and minds