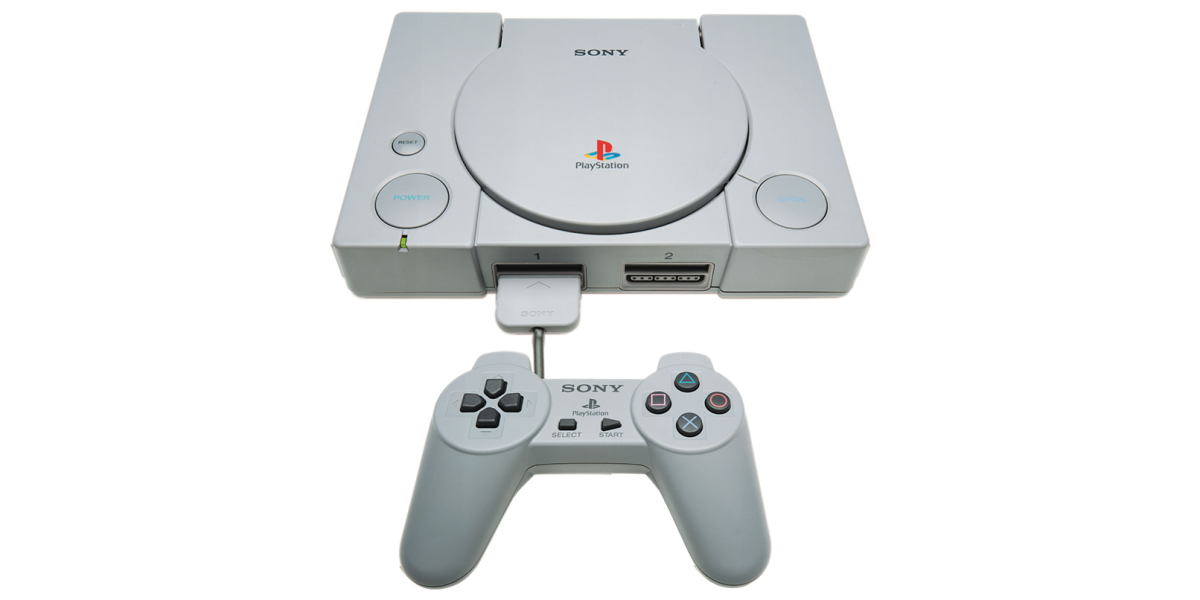 The PlayStation brand today marks its 25th anniversary — the original Japanese console launched on December 3, 1994. Since then the consoles have swept the market, shooting to the top of the list of most consoles sold, and playing hosts to some of the best games ever made.

The original console was a success right from the word go, selling 100,000 units on launch day. It was part of the fifth gen console line-up, ushering in the era of 3D graphics and disc-based games. While the Nintendo 64 and the Sega Saturn gave it some pretty stiff competition, the PS1 ultimately sold more than both of them combined. Since then the consoles have cleaned house, both in terms of consoles sold and games produced.

We're thrilled to be certified as the best-selling home video game console brand ever, with over 450 million units sold across the original PlayStation, PS2, PS3, and PS4 as of Nov. 7 according to @GWR.

And it's all thanks to you 💙 pic.twitter.com/maO0TOVqs2

It’s almost hard to believe the thing originally started as an idea for a Nintendo console. Heck, if Sony and Nintendo’s partnership hadn’t fizzled out, who knows where we’d be today. And sure, Sony hasn’t always hit it out of the park with the PS brand. The Vita never quite took off like its Nintendo counterparts (and no, I’m not over it), though the PSP did pretty well. The PlayStation Classic was a joke.

Shout out your first PS game below, we'll start! pic.twitter.com/mCGXnJlQgu

Not to mention the multitude of great games that have appeared on the consoles over the years. Jim Ryan, Sony Interactive Entertainment CEO, explicitly says in his celebratory blog post that the company’s willingness to embrace third-party development was one of the cornerstones of its success:

From the very start, we opened our arms to developers, providing them with the tools and technology to create beautiful, expansive worlds, and to experiment with new ideas. That approach led to the diversity of games PlayStation is known for, a true hallmark for our brand across multiple generations of hardware platforms.

As you might expect, a generation of gamers are reminiscing today on how much the PlayStation has meant to them — just check the hashtag #25YearsofPlay on Twitter. My favorite so far is iFixit’s video cracking open the original PlayStation model, which is both nostalgic and educational.

We didn’t just take apart any old PlayStation—we got our hands on the very first Japanese model that never made it to the States: https://t.co/MwgrDfFLO2 pic.twitter.com/2A7Cmyuryk

Speaking for myself personally, I’ve owned three out of the four home PS consoles — and the only one I didn’t, the PS3, I did actually buy as a gift for my little brother. I’ve owned consoles from Microsoft and Nintendo as well, but my PlayStations have been the backbone of my gaming since I quit the SNES. My PS1 Spyro games were the first I ever played to 100 percent completion. I still keep my PS2 memory card in my desk because I can’t bear to get rid of it. And after years of PC gaming exclusively, I returned to the brand five years ago when my parents gave me a PS4 as a Christmas gift and never looked back.

What great memories do you have of your PlayStations over the years? Drop me a line on Twitter and we can reminisce together.

Read next: Vladmir Putin is extricating Russia from the world-wide-web