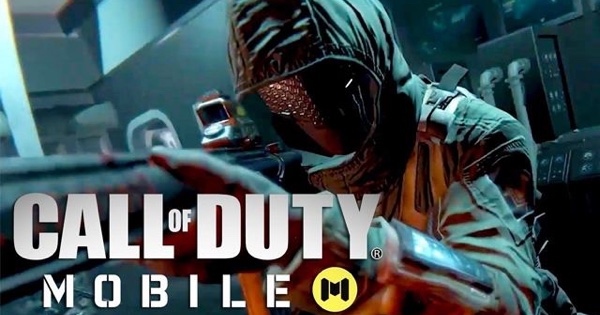 Last week, Activision released the much-awaited Call of Duty Mobile on Android and iOS in partnership with the Chinese tech giant Tencent. The new battle royale game seems to be an instant hit as it has already crossed 100 million downloads, according to a report by app research firm SensorTower.

The report notes the game beat first-week download numbers achieved by other popular games such as PlayersUnknown BattleGround (PUBG) and Fortnite. While PUBG picked up 28 million downloads within the first week of launch, Fortnite had 22 million downloads.
It’s important to note PUBG was released in limited regions, and Fortnite was iOS-only at the beginning. On the flip side, Call of Duty Mobile launched on both platforms and in all countries except mainland China, Vietnam, and Belgium.

The report also says iOS leads the download tally with 56.9 million as compared to 45.3 million on Android. The United States leads the country-wide download chart with 17.3 million, followed by India with 13.7 million, and Brazil with 7.1 million.

While these are early days for the game, it’s an impressive start nonetheless. We’ll have to wait and see if PUBG and Fortnite fans will move over to the new title just to get some fresh battle royale experience.

Read next: Street photography with Huawei's P30 Pro only made me love my camera more