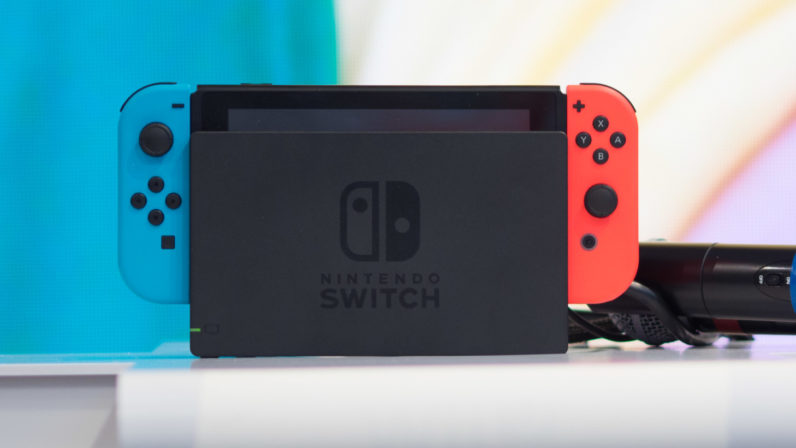 An indie game called A Dark Room vanished from the Nintendo eShop over the weekend after its creator revealed he’d sneaked a code editor into it as an “Easter egg.” The developers dismayed reaction seems almost comically naive given Nintendo‘s dim view of any kinds of non-game software on its consoles.

The developer, Amir Rajan, revealed in a social media post that he’d buried the code editor and a Ruby reader into the game. Players could find it if they connected a USB keyboard to the Switch and pressed the “~” key while the game was active. Anyone who accessed this would be able to create basic apps with Ruby. He asked that readers “please boost” the announcement, which he put up on Thursday. The game vanished from the eShop the next day.

Nintendo has historically not had a great relationship with anything that might resemble an exploit on its hardware. In 2016, popular indie game VVVVVV was pulled from the 3DS after someone discovered a hack that allowed users to install homebrew software. Same thing happened in 2015, after a similar exploit was found in a game called Cubic Ninja on the Japanese eShop.

Besides the obvious reason of Nintendo not wanting any software it doesn’t approve on the Switch, it’s also a potential security vulnerability. While Rajan’s Easter egg is not a sophisticated editor, you could conceivably make an app in it consisting of lines, squares, and circles, no hacks or exploits required.

Rajan later told Eurogamer, “If the narrative was ‘I added a sandbox to A Dark Room that lets you mod the game and provide a medium for kids to code (and technical parents to show their kids what they do),’ it would have gone unnoticed. Again, I’m partly to blame for sensationalizing the extent of the ‘coding’ environment.” He maintains he slipped the Ruby reader in at the last minute in an attempt to get children into coding. Had his motives been so pure, one would have thought he’d share them with Nintendo, usually a kid-friendly company. Instead he implies he was hoping it’d go unnoticed: “I snuck it in assuming that plugging in a USB keyboard and pressing the ‘~’ key wasn’t part of the test plan.”

I highly doubt there’s any scenario in which Nintendo would have been cool with an undisclosed code editor in a game on their shop. Regardless, we’ve reached out to Nintendo to find out if there are any plans to reinstate the game.

Read next: YouTube’s recommendation algorithm is trying to ruin Avengers and Game of Thrones for me