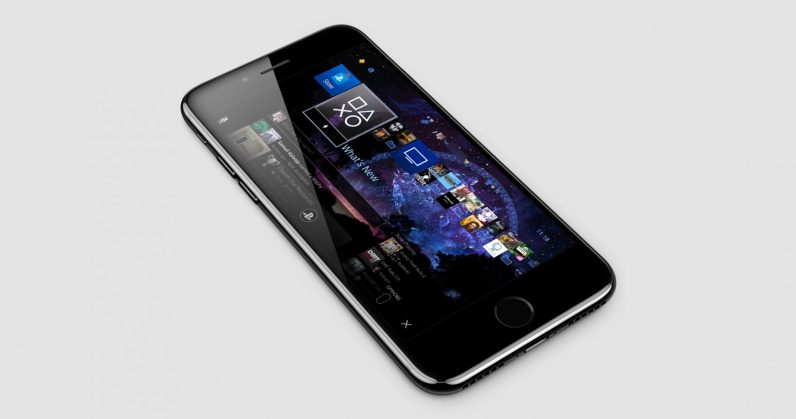 Sony‘s finally brought its PS4 Remote Play app to iOS, so you can play your library of games for the console on your iPhone or iPad on a shared Wi-Fi network, at no extra charge.

Remote Play has been around for a long while for other platforms, including Windows, macOS, Android, and even the recently discontinued PS Vita. It’s odd that Sony took this long to bring it to iOS, but hey, better late than never.

As with these other platforms, the idea behind the iOS app is to let you enjoy your PS4 titles without having to sit in front of your TV (so you can let your family watch a show, and pick up where you left off on your phone). Your game will be streamed to your mobile device, and use on-screen overlay buttons to control the action. Unfortunately, unlike with Android, you can’t pair a Dualshock 4 controller to your iPhone or iPad for use with this app.

The new functionality requires version 6.5.0 of the PS4 system software to work, so you’ll have to let your console update its firmware first. You’ll need an iPhone 7 or newer, or a 6th-gen iPad or newer to use PS4 Remote Play. Grab it for free from the App Store to get started.