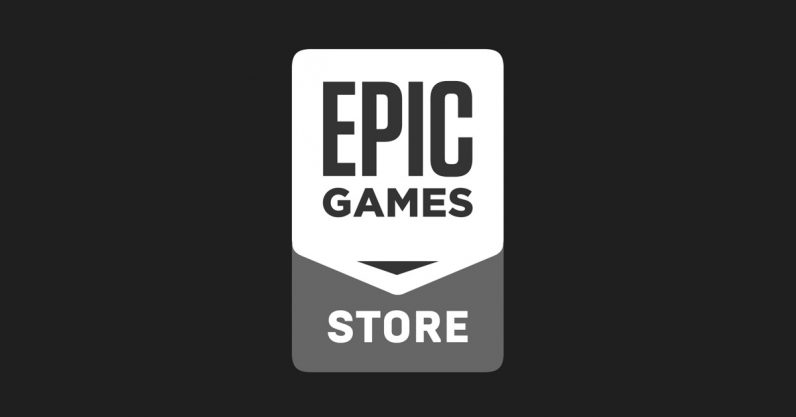 Last week, Fortnite creator Epic Games announced it was creating its own store, in direct competition with Valve’s Steam store. As part of its incentive, it was using a new revenue sharing model, in which it would keep only 12 percent of revenue, as opposed to the industry standard of 30. It appears that effort is already bearing fruit, as some indie developers have either delayed or outright cancelled their Steam launches.

According to a report from PC Gamer, several games have vanished from the Steam store in order to make their debut alongside Fortnite on the new storefront. Some developers are releasing their games as timed exclusives — in other words, they’ll be available first on Epic’s store, only to launch at some later date on Steam. Others are taking a chance on an untested market.

These include Satisfactory, from developers Coffee Stain Studios, who confirmed in a video last Friday that the Epic store would be “the only place you’ll be able to get” its factory building sim. The comments on the video are largely negative, either stating they don’t want to have to download any more launchers, or that exclusives are anti-consumer, an old disagreement in the gaming world.

The main draw of the new store is no doubt its compelling revenue split. After years of sacrificing 30 percent on the altar of Steam‘s ubiquity, it’s no wonder developers are moving to greener pastures. There’s also the fact that, given the number of people who play Fortnite, they may be accessing a group who don’t even have Steam on their computers (I know — it’s a weird thought).

This isn’t the only competition Steam is facing for indie titles. Discord launched its own store, which now features several indie titles as part of its “First On Discord” program. As for AAA titles, several companies are moving their new releases to their own stores — gamers discovered this weekend they could only pre-order Bethesda’s upcoming Rage 2 from its in-house launcher, meaning it might not launch on Steam at all, following the lead of Fallout 76.

Double Damage, the indie developers behind Rebel Galaxy Outlaw — which will be a timed exclusive with a 12-month window on the Epic store before it debuts on Steam — stated in a blog post that Steam‘s revenue sharing model was different and helpful at the time, and Epic’s policy is building out from that in the same direction:

So, before Valve and the 70/30 split it was pretty darn rough to be an indie (both in terms of royalty share and in terms of the ability to sell things without a publisher). We can all thank Valve for using their leverage to make that happen, and usher in the era we have now. We think it’s safe to say that a large percentage of the games made today wouldn’t exist without it. Epic is using their leverage to push that even farther, to 88/12. That’s another whole strata of developers who can survive… And we’re willing to get on board to make that happen. The only way this gets any traction is with some exclusive content and we’re willing to be one of the canaries in the mineshaft.

The canary metaphor sounds ominous — traditionally, canaries would herald the coming of toxic gases like carbon monoxide by getting sick and dying, giving human miners a chance to escape. So, following Double Damage’s line of thinking, if this turns out to be a dangerous venture, it’ll die first? It’s kind of a chilling reminder that this is still a risky venture into untested waters for game developers.

For those who want to try it, the store is currently open and promises a free game every fortnight.

Read next: 5 ways AI can be an ally for human rights over the next decade