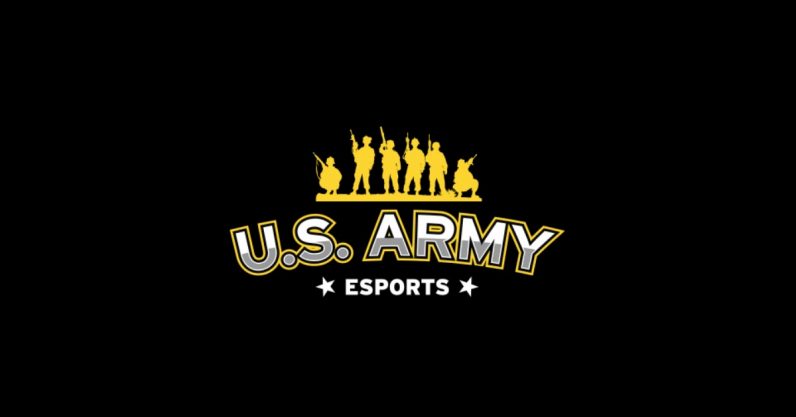 The US Army recently revealed it would be starting its own esports team in an effort to reach out to all the kids out there who play the games and apparently show them you can still with at battle royale while you’re training for an actual battle.

The people involved in the team say the actual players aren’t going to be recruiters. Staff Sergeant Ryan Meaux, a member of the team, said during a Reddit AMA:

Members of the eSports and Functional Fitness outreach teams are not recruiters. They will be in a support role to help young people see Soldiers in a different light and understand the many different roles people can have in the Army. They will help the Army address the growing disconnect with society.

That said, Meaux also said in an interview with Army Amuse last week that they’re hoping to “recruit some people” as well as further the Army’s brand. In the past, those efforts have included making a video game called America’s Army, so it’s perhaps not a surprise it eventually set its sights on competitive gaming.

Either way, it seems a bit of an odd move for the organization’s image: “Join the Army. See the World. Play Fortnite.”

Speaking of, Meaux also said the team was hoping to play against college-level esports teams, and cited a variety of games the team would be playing (including Call of Duty and Battlefield, natch). The sign-up sheet for the team also includes PUBG, Overwatch, League of Legends, and, of course, Fornite.

When I asked my colleague Tristan Greene – a navy veteran – what he thought of the whole endeavor, his response was cautionary:

The military has a nasty habit of recruiting young adults by convincing them war isn’t so bad. This time around, the message the Army is sending is that gamers and warriors aren’t so different. It begs the question, why not take your FPS skills out for a spin and sign up for a 2-year hitch? And the obvious answer is because there’s no reset button in the warzone.

Read next: Pentagon remains hellbent on using a single-provider cloud for Project JEDI