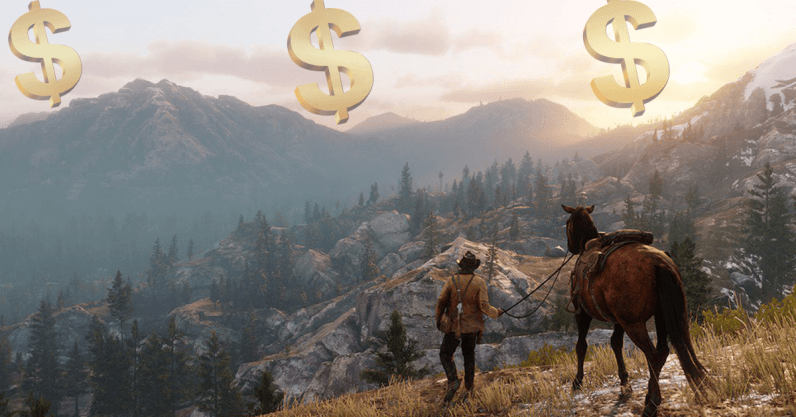 To be perfectly honest, this shouldn’t comes as much as a surprise – Rockstar games are incredibly popular. While Red Dead Redemption 2 had the biggest opening weekend in entertainment history, the studio’s previous game – Grand Theft Auto V – still holds the record for three-day retail sell-through.

Want some more facts? Well, luckily we’ve got some.

Red Dead Redemption 2 had the:

Those are some pretty impressive numbers and reflect the quality of the game. In our review of Red Dead Redemption 2, we referred to it as the Game of the Year – a sentiment that has been echoed across the press.

While this success should be lauded – especially as video games are not held in the highest esteem by mainstream culture – we shouldn’t just blindly praise Rockstar without acknowledging the company’s recent controversy.

It started in a Vulture profile of Rockstar founder, Dan Houser. He said that the team “were working 100-hour weeks” and this led to a huge backlash from staff, as well as the media.

It’s been nearly a decade since I parted from Rockstar, but I can assure you that during the GTA IV era, it was like working with a gun to your head 7 days a week. “Be here Saturday & Sunday too, just in case Sam or Dan come in, they want to see everyone working as hard as them.” https://t.co/TaQS5LnaAa

While not every post about Rockstar working conditions was negative, many were. And this shouldn’t be the case.

Basically, congratulations on Red Dead Redemption 2’s accomplishments, Rockstar. But treat your people better – you can afford it.

Read next: Here's what a cryptocurrency ETF is (you're welcome)