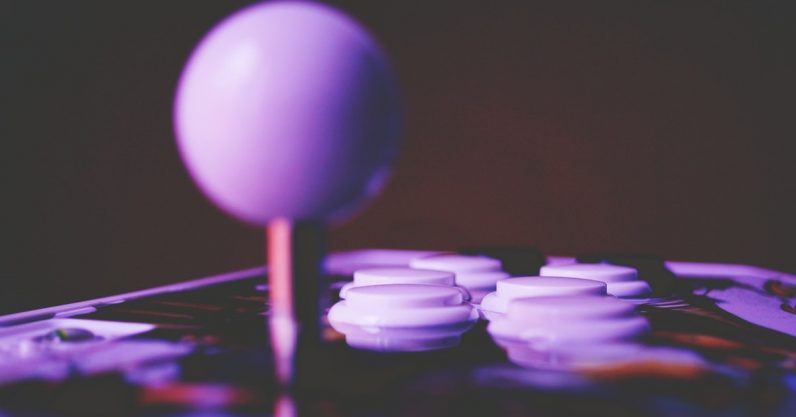 A decision from the Librarian of Congress and the US Copyright Office, handed down earlier this week, could mean older games can now legally be saved by video game historians and archivists — with some stipulations, of course.

The decision is the result of multiple petitions — and counter-petitions — from proponents and opponents of video game preservation. This final rule includes several exemptions to the Digital Millennium Copyright Act (DMCA), a law which criminalizes any use of software or tech to get around copyright protections. The exemptions for older video games, which have heretofore been rather narrow, have been expanded somewhat.

According to the new rules, preserving games for future generations will now fall under that protection:

The Acting Register found that the record supported granting an expansion in the relatively discrete circumstances where a preservation institution legally possesses a copy of a video game’s server code and the game’s local code. The record indicated that an exemption would enable future scholarship by enabling researchers to experience games as they were originally played and thereby better understand their design or construction.

The new exemption does have a few restrictions, natch. For example, the game can only be made playable on the “physical premises of the eligible library, archives, or museum.” Also, archivists would need to acquire the game’s server code legally, rather than emulating or copying it. Archivists speaking to Motherboard revealed that’s very unlikely in most cases.

The battle between video game archivists and publishers became more heated earlier this year when both sides submitted public comments on the provisions in the DMCA. Specifically, historians from the Museum of Art and Digital Entertainment (MADE) emphasized the need to preserve games otherwise abandoned by their publishers — such as “dead” MMOs — to understand the complete history of the medium:

For future historians, video games like Minecraft and Second Life will say as much about 21st  century America as Dicken’s Oliver Twist does about 19th-century Britain. That is, if these games actually survive into the future. Unfortunately, video game preservation lags far behind other media and is impaired by technological challenges and legal limitations

Publishers, meanwhile, contended that those who were petitioning to “preserve” games had an ulterior motive of profiting from them, and that they were participating in the preservation of the medium through remasters and rereleases. The Entertainment Software Association, in its comment, listed several companies, including Nintendo, Microsoft, Activision, and Atari, that make their older games available for play.

Needless to say, it’s a complicated legal tangle, and this is reflected in the restrictions that come with the exemptions. For example, the MADE asked that volunteers who run servers away from museum premises be covered under the exemption as “affiliate archivists.” The response?

Additionally, the Acting Register concluded that the record did not support the addition of an “affiliate archivist” user class to the exemption, finding such activity unlikely to constitute fair use. She noted that both the proposed exemption language and the proponents’ institutions’ practices seemed to lack appropriate protective guidelines to govern such volunteers’ use of copyrighted materials.

Other exemptions to the DMCA, with regards to video games, would make it legal for console owners to hack proprietary software in the interest of repairing or maintaining them, though this language would also apply to home appliances, cars, and farming equipment.

Read next: Is Tim Cook the champion of privacy?