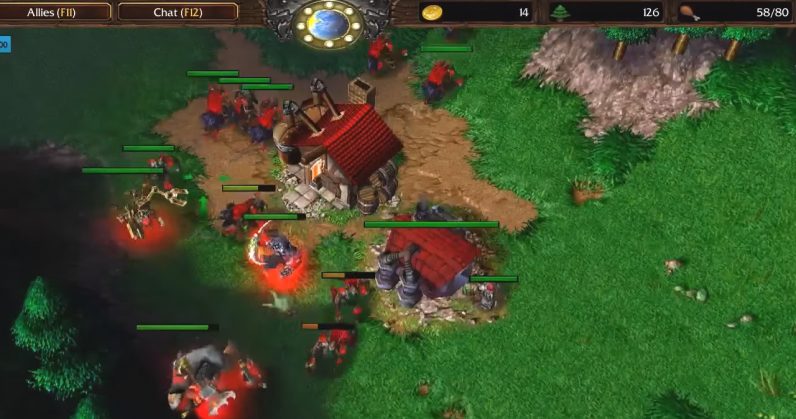 Although it’s been focused on its smash hit multiplayer shooter Overwatch lately, Blizzard Entertainment has managed to keep its blockbuster real-time strategy game Warcraft III up-to-date since 2002 with annual patches. Now, it’s set to make waves again with a tournament.

The first-ever ‘Warcraft III Invitational’ will see well-known players from around the world go up against each other at Blizzard’s headquarters this weekend. It’ll be streamed live on Twitch, and hosted by casters from the Back2Warcraft site that continues to air and encourage competitive Warcraft III matches.

In addition, the title is getting a major update with balance adjustments for several heroes in the game, as well as 16:9 widescreen support. These are already available to those in the Public Test Realm, which opened up last fall.

Naturally, this news is stoking rumors about a possible Warcraft III remaster – but Blizzard hasn’t said anything about that yet.

Find all the changes to Warcraft III in the patch notes on this page, and follow Back2Warcraft’s Twitch profile for the stream on February 27 at 1PM PT, and on the 28th at 11AM PT.

Read next: This app teaches your kids how to save money (because you suck at it)