KTM-owned motorcycle marque Husqvarna, known for its street and motocross machines, is taking a stab at electric bikes at last. The 118-year-old Swedish company just unveiled its E-Pilen concept motorcycle, and it’s quite a looker.

Hit the play button above to get a glimpse of some of the details on the bike.

The sharp styling is reminiscent of the rest of Husqvarna’s line of street motorcycles, from the powerful 701 to the more tame 125 that launched recently. The classic round headlight paired with the futuristic wide tank, and the stubby rear end are the markings of a true Huskie.

Where it’s set to differ greatly, of course, is in the drive system. The electric E-Pilen is being designed to deliver 8 kW of power (roughly equivalent to a modest 10 HP), and a range of 100 km (62 miles), which means this will be mostly suitable for city commuting.

That’s also in line with Husqvarna’s aspirations to build in swappable batteries. Its owner, KTM, and other major bike makers including Yamaha, Piaggio, and Honda, agreed last month to band together as a consortium and define industry standards for batteries you could use across these brands’ vehicles.

With that, Husqvarna could soon attract a whole new kind of motorcycle enthusiast, looking to get their kicks in the city on a smallish bike to start — while avoiding emissions to boot.

The company hasn’t yet announced a launch date for the E-Pilen, but we’ll keep an eye on the news and report back when we learn more. 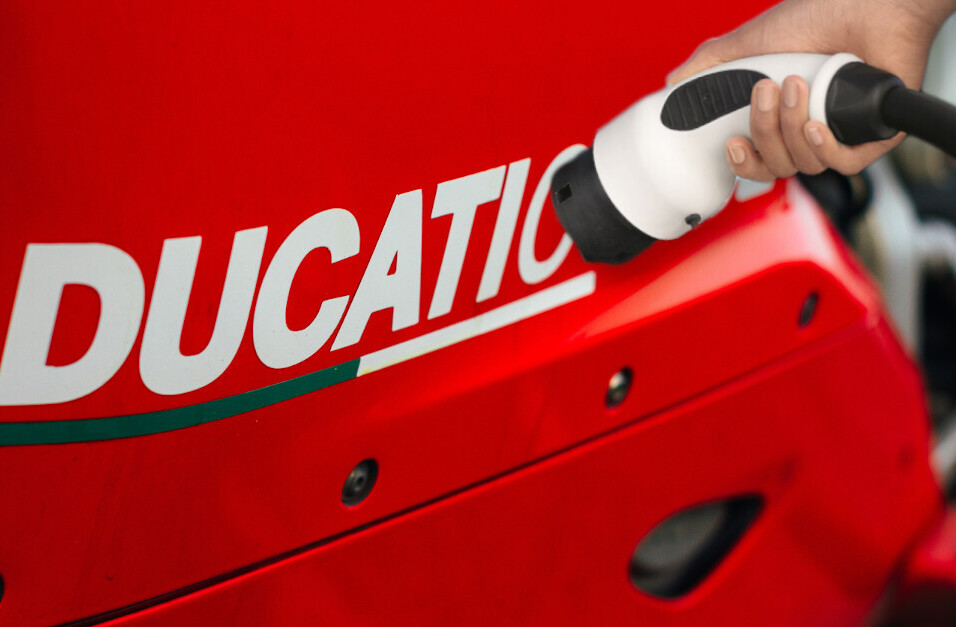