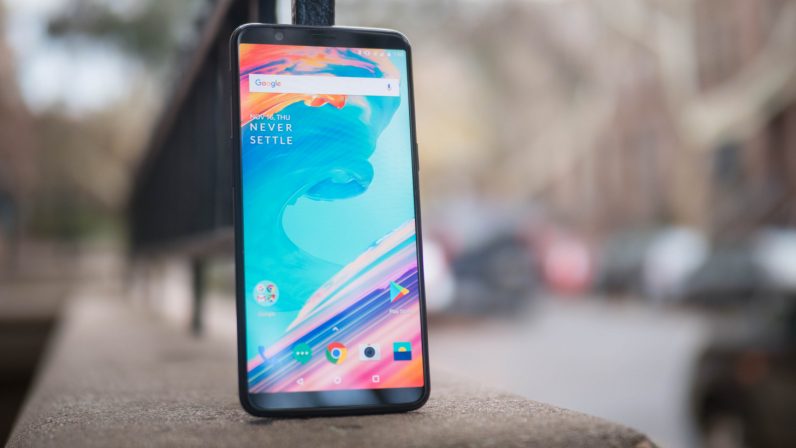 That’s because it doesn’t come with support for Widevine Level 1 DRM, which is required for streaming HD content. The phone maker has currently implemented only Widevine Level 3 on the OnePlus 5 and 5T, so both handsets are stuck playing SD-resolution video from these streaming sources.

That’s a bummer for folks who’ve shelled out $500 on OnePlus’ premium phones, and especially those who waited for the 5T, with its 6-inch screen that’s supposed to be all about its immersive viewing experience.

The company told The Verge that it’ll add Widevine Level 1 in a future update for the 5T; we’ve contacted OnePlus to ask if the 5 will also receive the fix.

While it might seem like a minor issue, this isn’t a good look for OnePlus, which has previously been caught out leaving data collection tools on users’ phones – especially when it’s otherwise pretty good at making a solid handset with handy features.