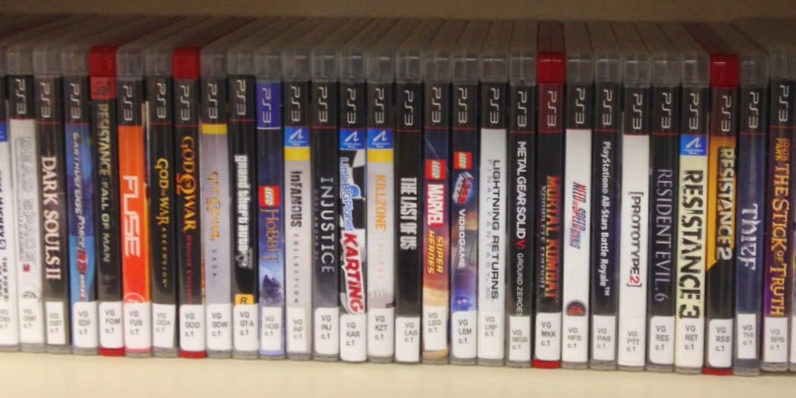 When an inquisitive journalist made a FOIA request in 2014, he probably didn’t expect it to take three years. After all, he was asking for a breakdown of the inmate library catalog of DVDs and video games, not blueprints of the facility. But still, as anyone who’s filed a FOIA request can tell you: even the simplest requests often take a frustratingly long time.

After following up for three years — monthly at first, longer between follow-ups as time dragged on — the request was finally fulfilled last month.

Surprisingly, it’s not all that bad. Guantanamo detainees have access to both a variety, and a number of quality titles. Once you remove the shitty food (and forced feedings), segregation from friends and family, and enhanced interrogation, it’s basically an island resort — albeit one that smells of despair and can’t offer even the foggiest idea of when you’ll be able to check out.

From the documents, and comments by guards stationed at Guantanamo, we know detainees have access to both a Playstation 3, and Nintendo DS. The games have to be somewhat family friendly, and can’t feature realistic violence or gratuitous sex… or any sex, actually.

All things considered, though, Guantanamo has a rather impressive library of games. It also has an astounding number of duplicate titles, like seven copies of  “Super Mario Bros.” and eight of “Prince of Persia: The Forgotten Sands.” But what probably stands out the most is just how awful a speller whomever compiled the report was.

You can view the entire catalog below.

Gaming at Gitmo: a breakdown of Guantanamo Bay’s video game library on MuckRock