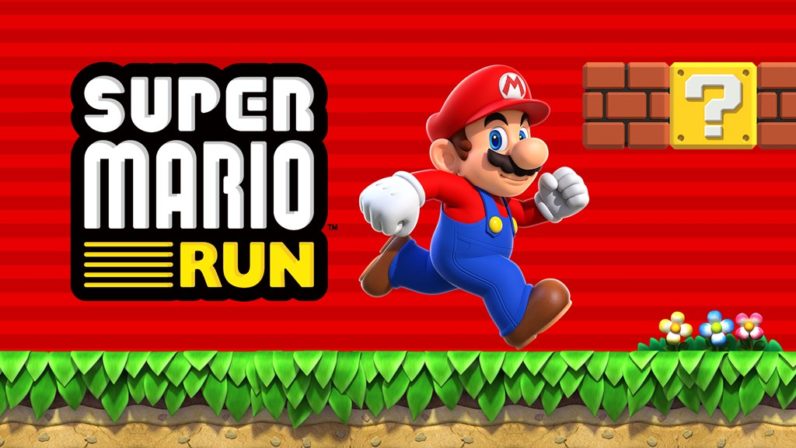 Nintendo is on a roll. The Wall Street Journal reports the Japanese game-maker has stacked up over 78 million downloads with the release of Super Mario Run, accumulating more than $53 million in revenue in the process.

While Super Mario Run is free to download, a little over five percent of all users have opted to invest the additional $10 for the one-off unlock fee that grants users access to all of the game’s features and modes.

Riding on the smash-hit success of mobile sensation Pokémon Go, Nintendo got off to a flying start with the launch of Super Mario Run in December, raking in a staggering 40 million downloads in the brief window of four days.

Mario Run is expected to experience another surge in downloads when the Japanese giant drops the Android version of the game later this March.

Meanwhile, Nintendo keeps improving the game. Just today, the company launched an update that adds a new ‘Easy Mode’ that does away with annoying time limits and offers players unlimited bubbles, so they can take as much time and as many attempts as they need to complete a level.

You can download the updated version of Super Mario Run from the App Store by clicking here.

As Nintendo continues to ready the upcoming release of its new Switch console slated to arrive in March, TechCrunch reports the gaming heavyweight has managed to turn a hefty profit of $569 million from its total turnaround of $1.5 billion in 2016.

Read next: It's 2017, so of course you can watch the Super Bowl in half-baked VR