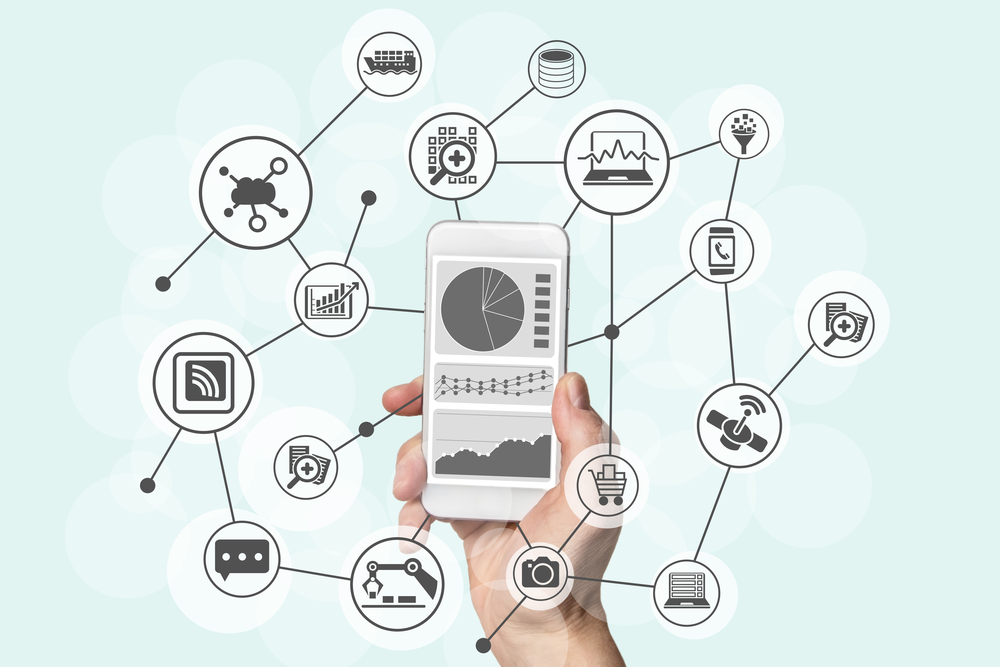 There’s been a lot of talk about fintech lately. We talk about the billions of dollars being invested in fintech; the wave of unicorns and start-ups in this space; the challenge they bring to banks and incumbents; the way in which they are reaching new spaces and places; but what is fintech? It is no longer this big bucket of finance and technology. In fact, saying ‘fintech’ is like saying ‘retailer.’ But what exactly are they retailing and, in the fintech sense, what areas of finance are these companies automating?

This question gets interesting as we now have a market that is spreading its wings into lots of different areas. It is no longer one big bucket, but many.

There is RegTech for Regulatory Technologies; WealthTech for Wealth Management Technologies; InsurTech for Insurance Technologies; and so on. On top of that, fintech has gained subcategories like Lending, Analytics, Digital Identity, Cybersecurity, SME and Student Financing, Payments, Roboadvice, Blockchain Distributed Ledgers, Neobanking, and more. Then there are also some generic technologies around Cloud, the Internet of Things, Artificial Intelligence, Machine Learning, Biometrics and others that are also creating fintech themes and impacts. So what is the real state of play and what are the impacts?

The real state of play is a three-stream market of firms using new technologies to offer new services in banking and insurance.

The first stream creates a whole new financial structure, with crowdfunding as a great example. Crowdfunding allows start-up firms to get funding on day one from their potential customers. It used to be that a start-up had to go to a bank to get money to get going. The fledgling company had to spend a considerable part of that money on marketing to reach their target audience via media. Sites like Kickstarter, Indiegogo, Crowdcube and Seedrs collapse that start-up structure into one process, where your market and your customers provide you with the funds directly to get going.

The second stream of fintech is removing friction from financial markets. A good example of this category is Stripe, which allows merchants to set up their checkout systems in minutes through a simple API. Try doing that with a bank; it takes days. That is why Stripe’s valuation almost doubling year-on-year – the firm had a valuation of $5bn in 2015 and $9bn in 2016 – as it rapidly grows into a global standard. Not bad for a six-year old company.

The third stream of fintech firms are focused upon reducing costs and overcoming inefficiencies within banks. A great example here is what the banks call KYC, Know Your Customer. Banks must do KYC by law, and it involves verifying that you are who you say you are. You know the drill. When you want to open a new bank account, you have to show various documents from a passport or driving licence to three utility bills that have your name and address on it. This costs the bank a lot of money and the customer a lot of time, so automating this with a digital process would save billions, and there are a range of blockchain start-ups trying to do just that.

Note that the three streams I’ve outlined do not include one that replaces banks, because there isn’t one that replaces banks. Some may believe that bitcoin will replace banks, but there are actually a range of bitcoin banks out there because, if you want to store your bitcoin for the long term, you need a bank to store them in. Otherwise, you might as well use something like Mt.Gox which, when it went bankrupt, lost its customers millions with no rights or guarantees of ever getting that money back. That is why we’ll keep using banks, loathe ‘em or love ‘em.