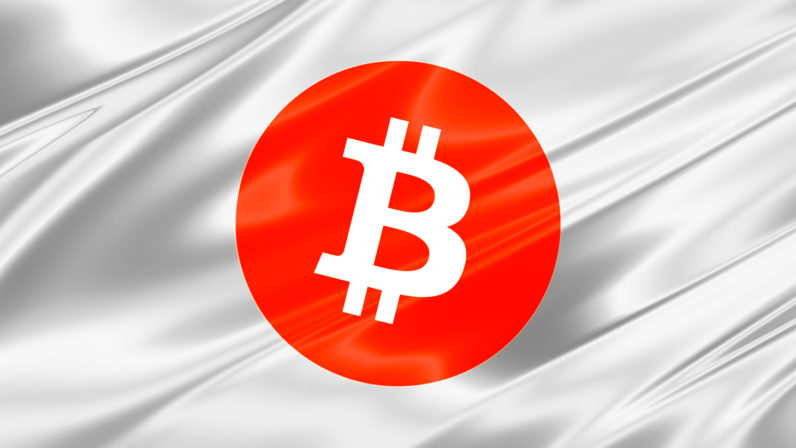 Japan yet again lives up to its reputation as a technology innovator as local digital currency firm Coincheck has announced a new service that will allow users to pay their utility bills in Bitcoin.

The new payment option is the first of its kind in Japan and will be available from November onwards.

As part of the deal, Coincheck customers will get a chance to save money for going digital – up to six percent for “heavy users”. Saved funds will be automatically paid out and stored in the user’s personal Coincheck wallet.

To get the project off the ground, the company has partnered up with Marubeni Power Retail Corporation that operates numerous power plants in central Japan and over other countries.

While at present Coincheck handles electricity bills exclusively, the company has plans to expand the service to accept payments for gas, water and even mobile data.