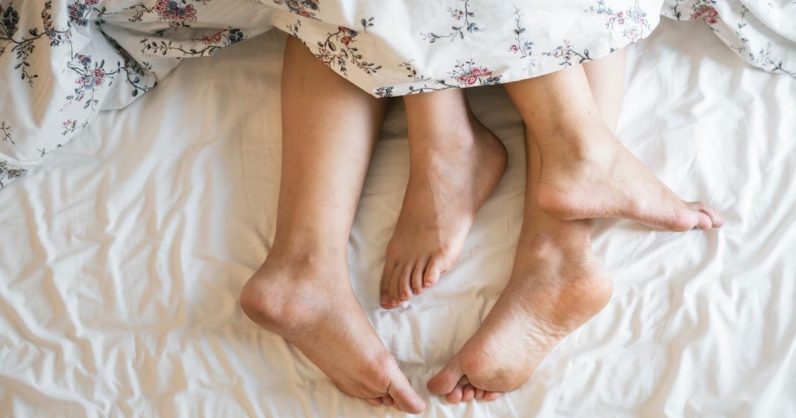 The social network claims that the new AI will help the company weed out nude and near-nude photos and videos before anyone reports them. Once the AI detects such content, a Facebook staffer will review it to see if it violates the site’s community guidelines. If they find that the content infringes the social network’s terms, they’ll remove it, and even disable the account that shared objectionable photo or video.

Along with the new algorithm, Facebook has launched a new hub called “Not without my consent” for victims to report intimate image uploads, and reach out to organizations that’ll help them out. The company also said that it’s working on a toolkit, which is expected to roll out in a couple of months, that’ll provide faster and more empathetic responses.

As we’ve seen in the incident of video removal of the New Zealand shooting incident, Facebook‘s technology works, but not quick enough. While this is a nice initiative, we’ll have to keep an eye out if it effectively works.

Read next: Why you should care about public computers disappearing from libraries