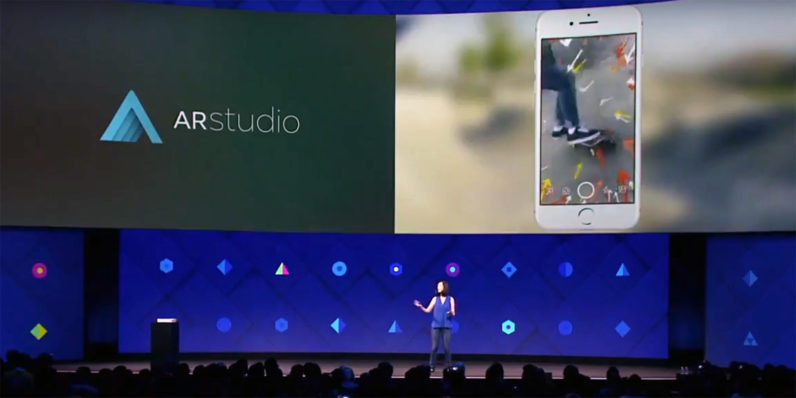 Facebook is updating its AR Studio, simplifying the process and making it easier for anyone to create an augmented reality experience, and to put it to use across all of Facebook’s services.

One of the ways Facebook is making the creation easier is to provide a number of art assets. The company is partnering with Sketchfab, a gallery of 3D content — through the integration, developers can search 3D models and add them to their AR project directly. They can also add music and sound via Facebook’s free-to-use library.

Facebook is also adding features which will streamline the process. Among other things, it’ll have:

The most useful innovations are probably the new kind of tracking. The AR Studio offers target tracking (objects), face tracking, hand tracking, and body tracking. Finally, Facebook will soon allow users to distribute their new AR to Messenger, Instagram, and Facebook Lite, though that feature remains in closed beta for now.

Facebook isn’t the only company trying to make AR building easier on nascent developers. Recently Snapchat opened its Lens Studio to those who wanted to create face-altering lenses.

Read next: Are you ready to make friends with a robot? You'll soon need to be.