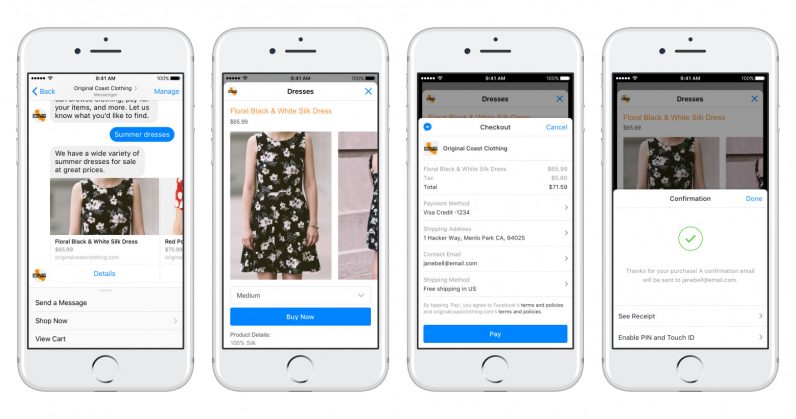 Although Facebook makes most of its money by selling ads, it’s now looking to monetize other parts of its business in India. FactorDaily reports that the social network is testing a payments service for users in the country, and that it’s looking to hire people to champion the program.

It’s said to be trialing an option for Messenger users to top up their pre-paid mobile call and data services straight from the messaging app. Up next: payments for purchasing goods through its Marketplace shopping service for communities, and peer-to-peer money transfers, as well as payments to merchants through Messenger.

Messenger already supports payments for users in the US, UK, and France, and it makes sense to target India next. The government’s Unified Payments Interface (UPI) has enabled a nationwide network of public and private banks to facilitate free and instant money transfers between bank accounts, and the system is open to developers to integrate into their own applications at no charge.

Facebook-owned WhatsApp recently launched support for payments in its messaging app for users in India. The space is already crowded with a number of local and international firms (including Google and Amazon) offering similar services, including digital wallets and even payment banks that let users accrue interest.

As more of the country’s population gets online for the first time via phones, there are opportunities aplenty for these players to get in on a chance to rake in revenue by enabling payments, as they’re set to amount to $1 trillion over the next five years. It remains to be seen just how Facebook and others will monetize them: it’s likely that they’ll eventually charge brands for the privilege of communicating directly with paying customers through these apps, or take a cut from transactions like bill payments and subscriptions.