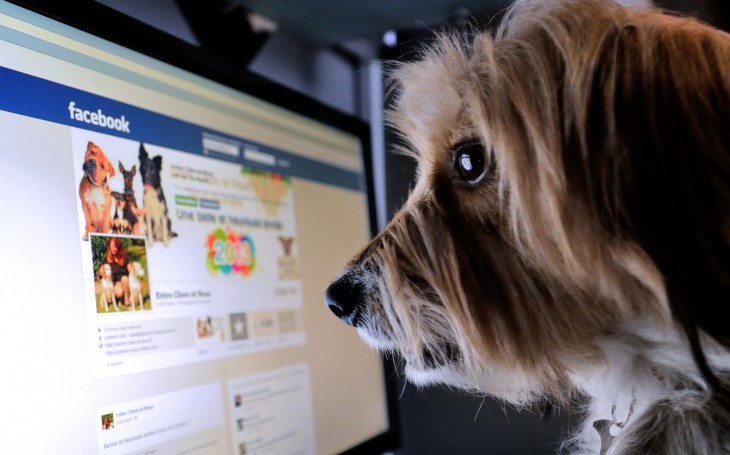 Do larger images make for better engagement? On Facebook, they apparently do. A new study from EdgeRank Checker shows that the new link images format that the social network company rolled out in September, have generated more than 69 percent more clicks than the previous format, where the image was just a thumbnail.

So how exactly did EdgeRank come up with this analysis? It says that it utilized two post groups, one to test and another for control: Group A had 8 posts with identical copy, content, and link description, but various image sizes:

We paired up posts in sets of two, one news feed targeted to an age group such as 24-25 and the other targeted 26-27. These sets were published at the same exact time on the same day. This experiment was carried out over several days. This way, each pair was reaching a random grouping of people similarly distributed against other demographic information such as gender and location. The age groups we tested ranged from 22-40.

And what about Group B?

Experiment B was tested with 6 total posts, all of which were posted at the same time with different age groups targeted. All posts had identical copy, content, and link description. Three posts had large link images, 3 posts had small link images. Ages 24-36 were targeted. Each age group alternated between big or small link image.

The results of this experiment?

The link images study is the latest bit of research to come from EdgeRank since it released its analysis on hashtag usage on Facebook. That particular study got a bit of criticism over its methodology. However, it seems that today’s study hasn’t run afoul of Facebook — we received this comment from the company:

We made this change to give people and marketers on Facebook a larger and more engaging canvas to share images. As a result, we’ve seen increased engagement (clicks, likes, comments, shares) with link shares.

The moral of this story? Larger images help bolster engagement. But like with the hashtag study, are the results significant enough to merit change? Remember that it’s only been around for a few weeks. One would think that images in posts generate more interest and engagement instead of regular text, so will the larger images in link shares help brands produce better shareable posts? Let’s not forget that no matter the image, if the content is bad, the viral effect can decrease.

Read next: "Crowdfunding for babies": Glow selects the first women for a group effort to get pregnant