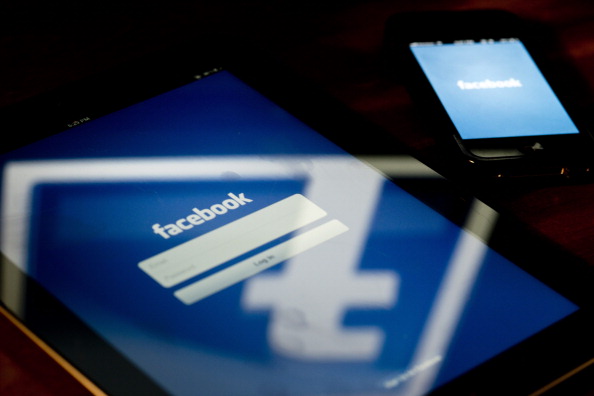 Facebook has released an update to its mobile app for iOS devices. Version 5.1 of its app now features new messaging and photo features that allows you to better connect with your friends and loved ones. But now, you can send a gift to anyone you want right through your iPhone or iPad device.

Launched in September, Facebook Gifts is the newest way to give presents to anyone you want. It can be for whatever reasons and even include social good options — such as giving money for hurricane relief in the East Coast. It doesn’t matter whether it’s a birthday, new jobs, congratulatory, or whatever occasion, this service allows you to send actual tangible gifts to anyone.

It originally was just available on Facebook’s website, but now it’s accessible right from your phone. Starting today, people can send gifts right on the go — if you happen to be out on the town and you forget your parent’s birthday, you can send a gift through the app; if you miss Valentine’s Day, send a gift right from the app; definitely a lot more uses for it on the mobile device.

But before you think that it’s great to have gifting on the app, you should know that Facebook is making this available only for those in the United States.

Other new additions to the new app include messaging service and photo enhancements — all taken directly from Facebook’s Messenger and Camera apps. With messages, you can now swipe left anywhere on the app to easily see which of your friends are available to chat with. A “favorites” option is also included so that you can organize who you chat with the most frequently.

With the photo enhancements, Facebook’s app will now allow you to share multiple photos to your network using a new upload process. Before when you wanted to share a photo, you needed to select the photos you wanted individually — that was enormously time-consuming. Now with this new process, you can batch select the ones you want to share and it’ll be easily pushed to your Timeline. While new to the app, this was first introduced in the Facebook Camera app that was added when the social network acquired Sofa.

This update is available in the Apple app store today.

Read next: Nokia promises camera adjustments for the Lumia 920 to allow for better daylight shots