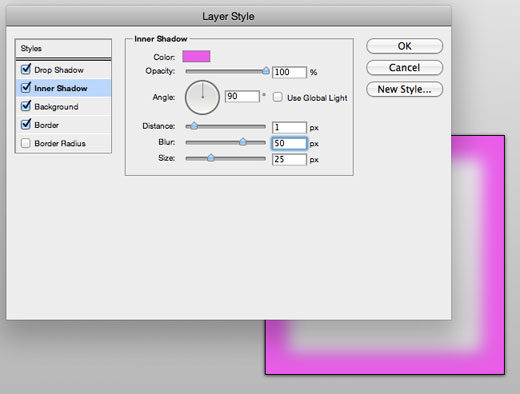 Sofa is an Apple Design Award winner and is behind the popular Mac applications Kaleidoscope and Versions. The company is known for its stunning interface and icon design.

Sofa says they will be relocating their team from Amsterdam to Palo Alto. The company’s apps were not acquired by Facebook, and the sofa team is working on a plan for them outside of Sofa.

“Our former joint venture partner Acclivity will take over Enstore and Checkout, we’re still working on the details. For Kaleidoscope and Versions we don’t have more details yet,” said Koen Bok of Sofa.

With no technology acquired in the transaction, this is purely a team acquisition. The Sofa team will become part of Facebook’s design department.

“We noticed their products and then found and met them at SXSW and realized our team values and cultures were really similar. Then we invited them to FB. Rest is history!” said a Facebook spokesperson.

The team is best known for its Mac interface design, but Facebook says that as part of the design team that won’t be a focus. Despite no Mac apps appearing on the horizon, Facebook now has the cream of the crop for its web products.

Bok says he’s unable to comment on what exactly the team will be doing at Facebook or how the deal came about.

“The team will contribute to a wide selection of the products that the design team works on. Typically, each Facebook product has a designer who is a core part of the team,” Facebook said in a statement.