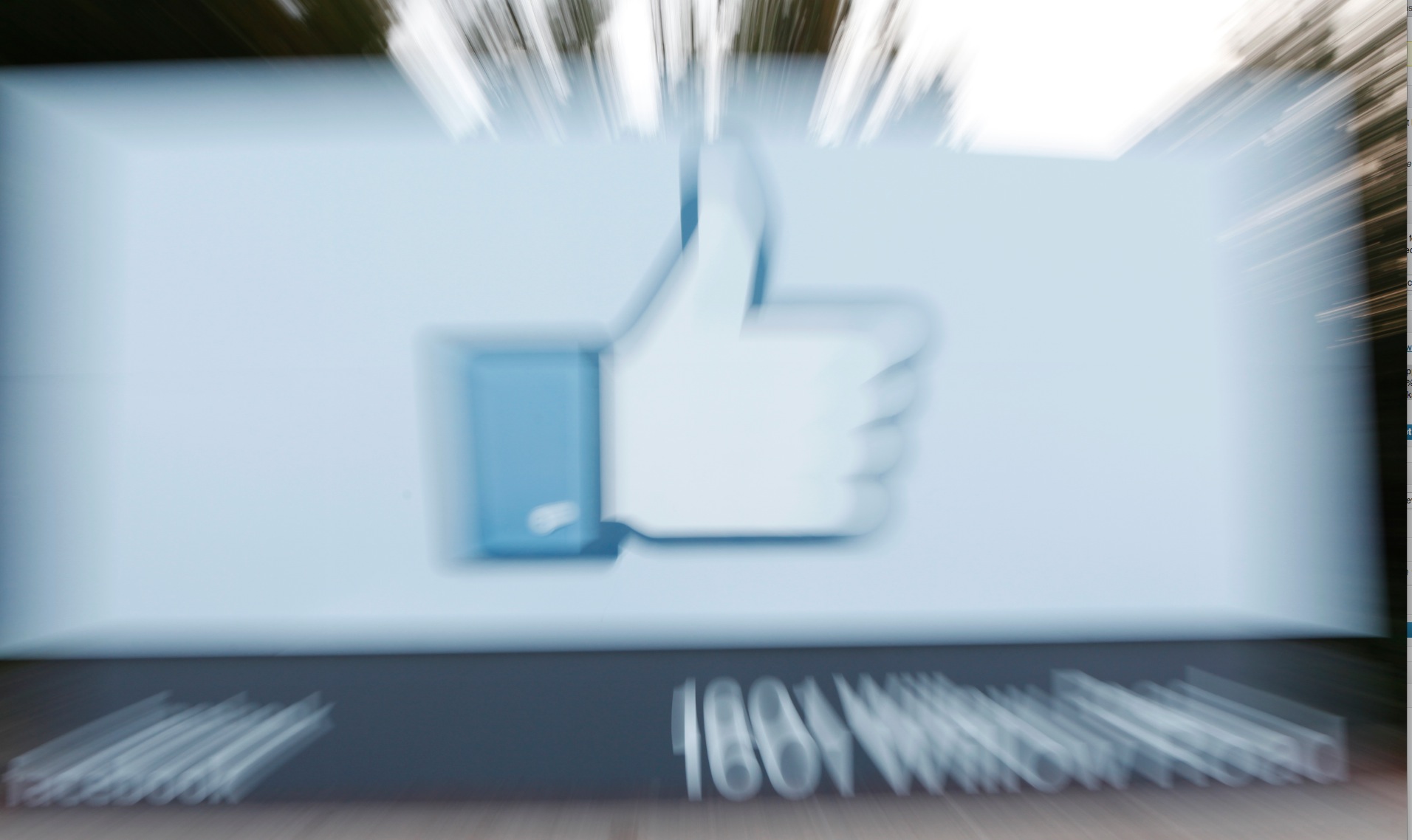 Facebook has announced that it is officially launching its mobile app install ads to all developers today. These are ads that are intended to drive new installs of apps directly from Facebook ads and the site is touting a 50% higher click through rate and 8-10x reach from some of its trial partners so far.

The apps are designed to combine the social aspects of sharing an app to your friends with the driving force of a direct install procedure from an ad to the listing in the App Store or Android Market. As opposed to ads that deliver the message of the advertiser, and rely on the messaging of that branding, these ads interleave the recommendations of your friends, and the cachet that brings, with the app’s assets itself.

This should be a very nice addition to the arsenal of developers looking to promote their apps on Facebook. Facebook mentions that early partner TinyCo saw 50% higher click through rates on its ads and significantly higher conversion rates. Some Preferred Marketing Developer partners saw 8-10x the reach of other mobile ad buys with the new Facebook ads.

Developers create their ads and monitor stats via the App Dashboard in Facebook. They have the option of partnering with one of Facebook’s preferred marketers or creating their own campaigns.

Facebook partner Fab told The Next Web that it was happy with the way the ads have performed. “It has been the most successful mobile app advertising we’ve done,” said SVP of communications Melissa Klein. “We’re thrilled with the performance and we’re a happy Facebook partner. ”

Facebook launched its App Center earlier this year with many of the same principles in mind. The psychological difference between being delivered a simple mobile ad and having one ‘recommended’ to you by a friend that plays that game or who has liked it is immense.

Read next: How to block users on Pinterest: Simple hack lets you use the feature before it's out