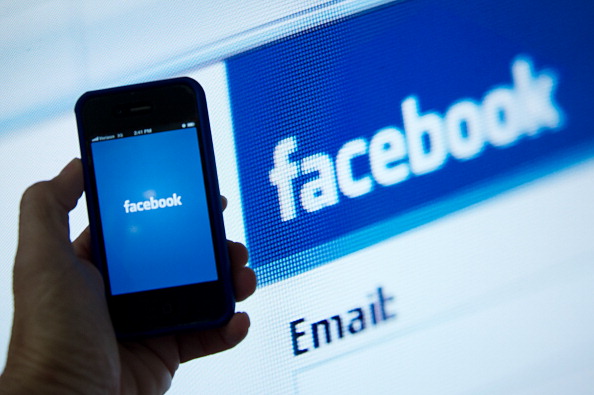 Have you ever wondered why you were shown specific apps or why Facebook was recommending you download one? Unless a friend prompted you to check it out (like those incessant Farmville invites), you can bet that it’s the recommendation engine that Facebook has in their App Center. Today, Facebook has published a post giving people a “under the hood” look at how this engine works and why you’re seeing the apps displayed when you’re in the App Center.

There are technically two recommendation engines on Facebook. The first one is the news feed where you’ll periodically see a new app come into your stream because of what your friends have installed and are playing with. The App Center is the latest way and it’s growing in popularity for developers — right now 220 million people visit the App Center each month and Facebook claims 40% are more likely to return the next day.

Naturally there are a plethora of apps using Facebook, so it’s critical that the right apps find the right people. To solve this, Facebook created an engine that would curate apps for you based on quality and personalization, not by editorialization.

According to Facebook, the recommendation engine follows an aggregator-leaf architecture that is akin to a search engine. Because there’s a lot of data, the system must sort through it all so that when the aggregator receives a request from the App Center, it gets processed and displays the best results to the user. Every time the user provides feedback on what’s displayed, the engine processes it for future use.

But why are certain apps being displayed to us? Is there a reason why Facebook would think that I’d be interested in checking out Angry Birds Friends or Song Pop? For the social network, they put great emphasis on quality in their App Center. Quality is determined based on user ratings and positive negative user signals for an app over time and Facebook created a system that will randomly survey app users to gauge their reaction.

Based on that quality system, Facebook took the average number of users who used the app over the course of a day and made it into a determining factor in how large the app was. Combine that with the average rating and that’s the formula used to assess quality of the app.

One of the final components of the recommendation engine deals with the algorithmic elements: candidate selection (how efficient is the app and level of recall), scoring and ranking (demographic, number of likes and impressions, and learned information), and real-time updates.

Facebook’s App Center is actually a relatively new service for its more than 950 million users — it launched in August 2012. But with new apps being developed for the social network each day, it has blown up in popularity so Facebook needs to work out a way to make it efficient for its members to find the apps they want. Facebook hopes that the recommendations you receive will improve over time as more people and your friends start to use more apps.