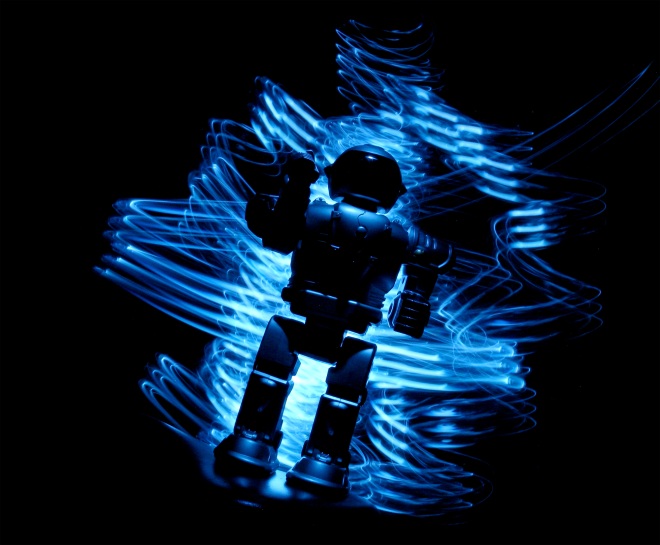 Everyone knows that Google’s Android operating system has a larger market share than Apple’s iOS market share. When it comes to Facebook users, however, the two mobile platforms aren’t quite as far apart as you’d think. Android is still ahead of iOS, but just barely.

20.1 percent of Facebook users connect to the service via an Android device, compared to 18.9 percent of users who do so with an iOS device, according to data from social advertising and analytics platform Optimal, cited by Inside Facebook. It’s worth noting that these are unofficial numbers and aren’t comparable to the latest figures we’ve seen from Facebook (1 billion users, 600 million mobile users).

More specifically, Optimal says there are about 189.8 million active users on Android (including the app and accessing the service via the browser) and about 178.3 million active iOS users (also app and browser). If you’ve already done the basic math in your head, you’ll see that this doesn’t add up, because Optimal is comparing the figures against the 944.2 million monthly active users that it found via the Facebook Ads API, not the full 1 billion.

Android has the highest Facebook share in South Korea: 52.6 percent compared to 20.3 percent on iOS. On the flipside, Singapore and Australia have the highest iOS penetration for Facebook users, both with 48.8 percent. Lastly, and least surprisingly, the US has the highest penetration of both platforms combined with 83.5 percent of its Facebook population using Android and iOS smartphones and tablets.

These Facebook numbers will continue to see huge shifts in the coming months, and not just because Facebook hard with its mobile apps. A recent study from Macquarie Research, first noted by MediaPost (via All Facebook) says 56 percent of users between ages 15 and 25 check Facebook from their phones, up from 24 percent last year.

So, where is the huge skew towards iOS coming from? It’s most likely the mobile Web version of Facebook. Since almost every mobile market share study shows the iOS browser is used significantly more than the Android browser (see Net Applications for an example), it’s safe to say it is tipping the scales away from Android and toward iOS. As Chrome gets on more Android devices, this will likely start to change.

See also: Zuckerberg: More people use Facebook on mobile web than on Android and iPhone combined

Read next: iPodfather Tony Fadell on innovation frustration, founder-led companies and the origin of Nest