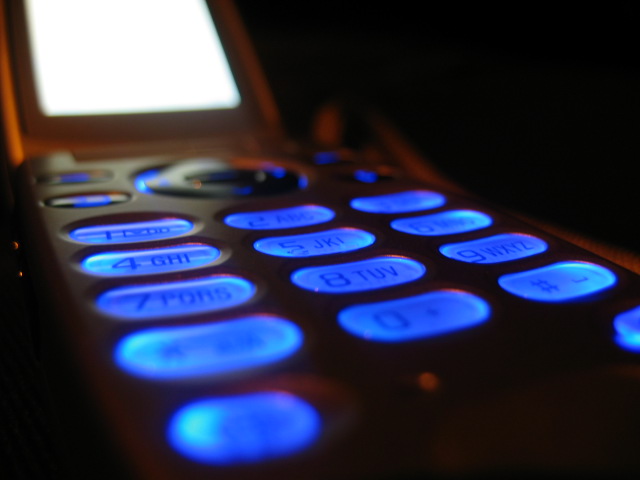 Facebook typically shares three user statistics: monthly active users (955 million as of June 30), monthly active mobile users (543 million as of June 30), and daily active users (552 million on average for June 2012). The first two are now at 1 billion and 600 million, and the last one hasn’t been updated but likely will be during the company’s Q3 earnings call later this month.

Back in July, when Facebook revealed the 543 million mobile and the 955 million total numbers, mobile consisted of 56.86 percent of the company’s total members. That number has been steadily growing with each update, and it’s now easy to see it’s at some 60 percent (again, a more exact number will likely be released later this month).

This is huge. When Facebook announced its initial public offering (IPO) in February of this year, the company revealed it had 425 million monthly active mobile users (it later updated that number to 432 million) and 845 million monthly active users as of December 2011. That was the point when it finally passed the 50 percent mark of mobile to total user ratio. Less than a year later, and the company is already at 60 percent.

600 million users now access Facebook from a mobile device. Furthermore, a significant portion of these mobile users don’t view the social network from both mobile and desktop.

Of course many view it just from the desktop, but there is also a growing number that only view it from mobile (the last we heard it was at 102 million users, or 10.68 percent of the total). I have contacted Menlo Park to see if it is willing to share an update for this figure (I’m guessing it’s over 11 percent now) and will update you if I hear back.

Update at 11:00AM EST: Facebook has updated its Key Facts webpage. Here’s what the Statistics section now reads:

Facebook still hasn’t gotten back to me and I suspect it won’t be sharing any new numbers beyond what we’ve already seen.

Update at 11:30AM EST: Yep, Facebook won’t be sharing a number for mobile-only users but “that may change during the next earnings announcement later this month.”