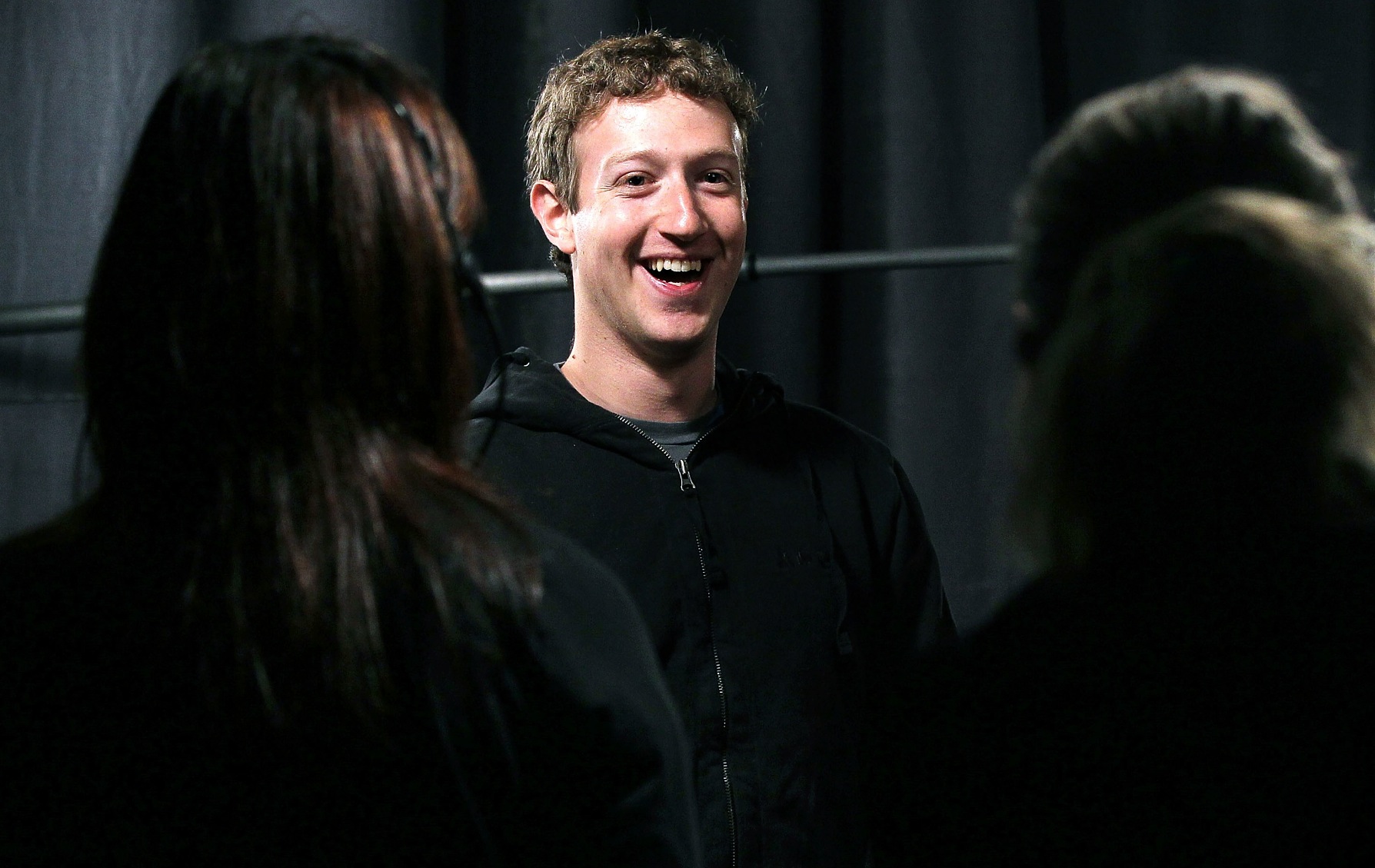 In an interview with the Today show’s Matt Lauer, Facebook CEO Mark Zuckerberg laid down the importance of the mobile web for the company. More people, he says, use Facebook via its mobile-targeted website than on the iPhone or Android phones combined.

Here’s the quote from the Today show blog, emphasis ours:

So, after pointing out that there were more Android users of Facebook than those who used it on iPhone, he outs the mobile web as larger than both of those together. Seems fairly ironic, considering that he just stated that betting completely on HTML5 for its mobile apps was Facebook’s “biggest strategic mistake” in its mobile strategy.

That’s not to say that web apps aren’t an important part of Facebook’s future, especially with a statistic like the one above. If the mobile web is still serving the majority of users then they need to juggle a native experience for those platforms with a common mobile web experience that offers a first-class Facebook option as well.

A little birdy tells me that Facebook actually has more mobile web designers than either Android or iOS as well, with the second most tackling Android. That definitely seems to align with its priorities.

In July, Facebook announced that its monthly active users were 955M as of June 30th and that the mobile users were 543M, a number which had jumped up 67% year over year.

If we do the math based off of those numbers, that means that there are at least 271M monthly active users of Facebook’s mobile web app, if not more. Clearly, Facebook has to continue focusing on those mobile web users in some ways. It would be interesting to see the trend graph though. Are mobile users continuing to transition to native apps on the two major platforms, or have they been moving away from apps like those on iOS which offered a sub-par experience to the mobile web version?

Zuckerberg also told Lauer that Apple CEO Tim Cook had sent him an iPhone 5 free of charge. The interview will air on October 4th on the Today show and on Rock Center with Brian Williams.

Read next: The 4G-ready Samsung Galaxy S3, HTC One XL and Huawei Ascend P1 go on sale with EE in the UK today