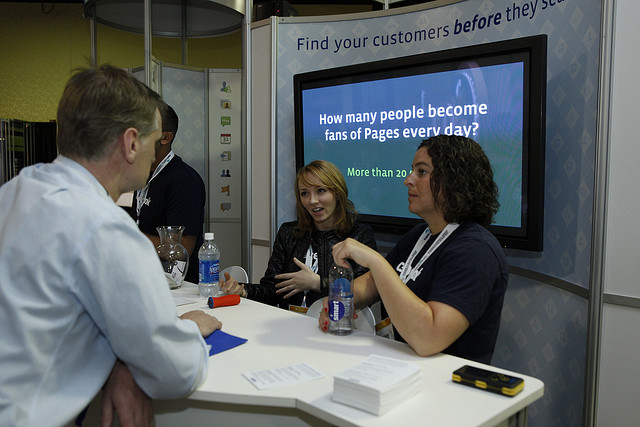 Facebook has delivered its first earnings report as a publicly traded company, and it had some big news to share with it as well.

The social network is coming closer to the one billion user mark, which is an incredibly massive milestone for the company. It’s currently at 955M as of June 30th. It currently boasts 543M mobile users.

Mobile is clearly a focus for Facebook as its CEO, Mark Zuckerberg, led off its release with this quote:

Our goal is to help every person stay connected and every product they use be a great social experience. That’s why we’re so focused on investing in our priorities of mobile, platform and social ads to help people have these experiences with their friends.

When will Facebook hit one billion? We’ll be watching.

Read next: Despite hitting its earning projections, Facebook stock falls to a new low at $25