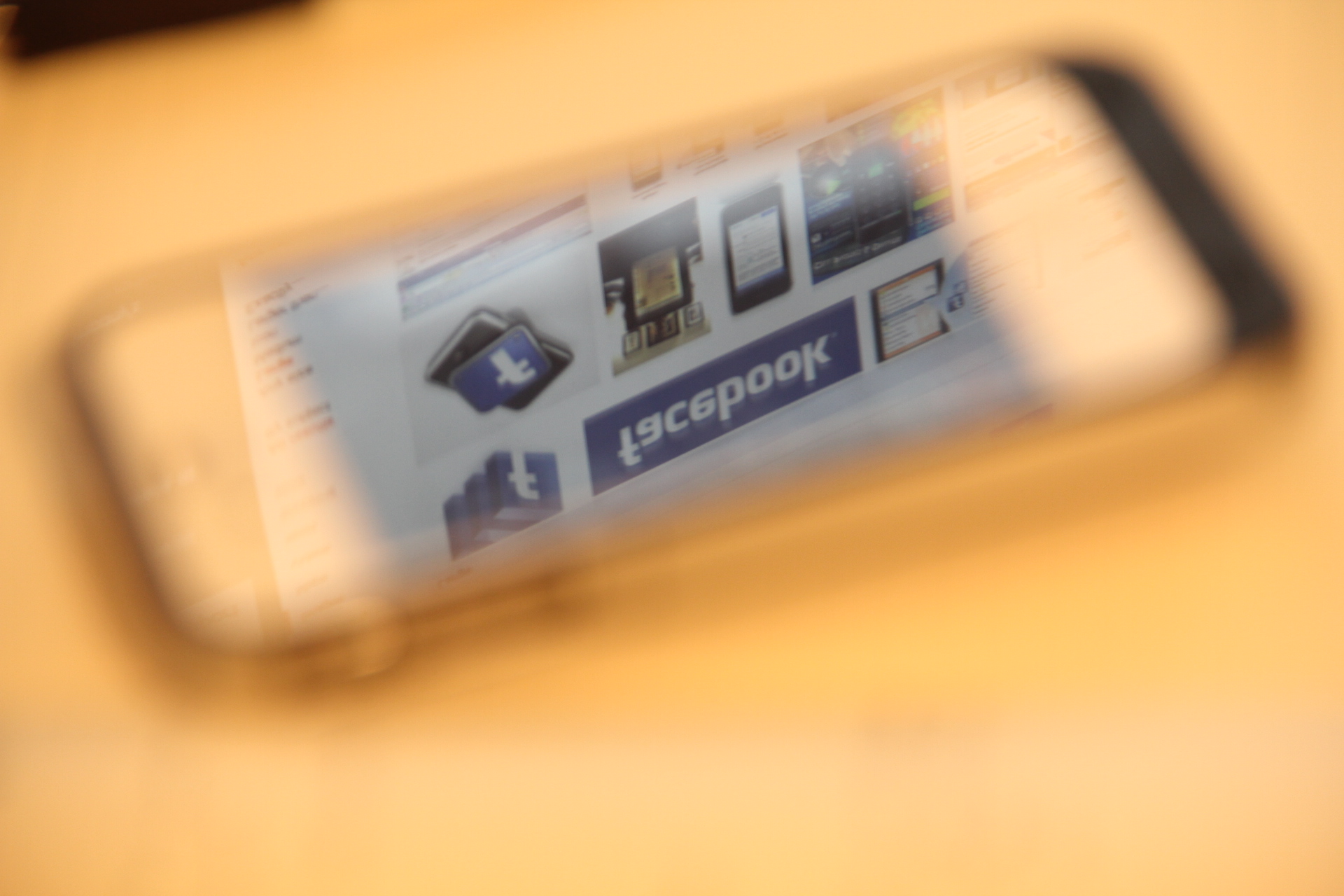 With its purchase of Gowalla, Facebook got more than a way to help bolster site-wide Timeline features, in whatever way that might be. It also got a top notch design team that has produced a gorgeous and widely praised mobile app, something Facebook itself has failed to do.

In fact, I’d wager that the ‘Timeline help’ that Gowalla staffers are going to be giving will be focusing largely on the problem of presenting years of scrolling Timeline properly. Gowalla’s app handled this relatively spectacularly for a mobile app.

Facebook has been on a tear purchasing companies with design prowess lately. In fact, Facebook said that it was on track to make “about 20 purchases” in 2011, and many of those have been design-focused.

Not to mention the fact that Facebook was probably able to snap Gowalla up for a song, as it wasn’t exactly burning up the charts. One problem Facebook doesn’t have is users.

Let’s not mince words here, Facebook absolutely penetrates the mobile market when it comes to users. The iOS app has some 97 million users and the Android app isn’t far behind at 86 million. Facebook claims a total of 350 million active mobile users.

But it still has a problem. The mobile apps all suck. People don’t use Facebook on a mobile device because its a joy to use, they use it because they’re addicted.

When you compare this to an app like Path, which was failing a few months ago (and may yet flag, we’ll see) but has seen its new version getting even skeptics using it because its design and UI are hugely pleasing to use.

I definitely think that its possible that Path is a very effective pitch for an acquisition by Facebook. I’ve heard Path 2.0 described several times over the past few days as a ‘mini Facebook that I actually like to use’.

But Facebook hasn’t been sitting on its laurels. It’s been putting together the pieces of a killer mobile app development team, something that it hasn’t had in a long time, if ever.

The only question is whether or not Facebook now has everything it needs, or if it will look at Path or another design-conscious development house, as its next target. Of course, there are some things that you just can’t buy.