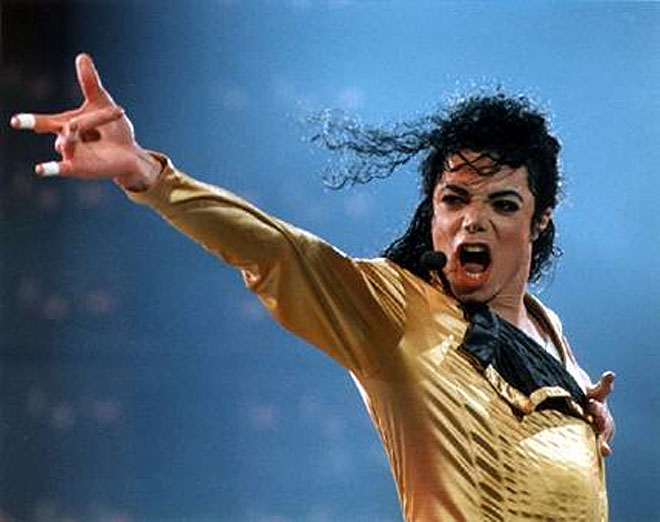 You may have seen several posts go out today confirming my speculation that a Michael Jackson Tribute Concert was, indeed, in the works to livestream via Facebook. Not one to leave you hanging, I also promised to reach out to Milyoni — one of the forces behind this push — for comment on the subject.

Milyoni was gracious enough to answer my questions, while also providing official information on the event to clear up any lingering doubts.

Here’s what we now know

For one, Milyoni is simply providing the technology to broadcast the concert live on Facebook via its Social Live service, while Ridgeline Entertainment, a global multi-platform distributor, producer and broadcaster, is responsible for putting together the live concert in Wales.

Aside from being able to attend the concert and share the experience with friends completely through the Facebook platform, Michael Jackson fans and viewers will also be able to easily purchase related music and event merchandise through a shopping cart application embedded within the event’s official Facebook page.

Information shared in my last post has also been confirmed, with Milyoni stating that Facebook users will actually be able to view the livestream concert through two different payment methods: Credits and PayPal.

Sherilynn Macale (SM): Who is responsible for the idea behind this global livestream, and how did it come about?

Milyoni (M): Ridgeline Entertainment approached Milyoni about expanding the concert to a global audience – and what better platform to do this than Facebook, which reaches over 800 million users worldwide. Milyoni is a leader in F-commerce, and provides entertainment and lifestyle companies a way to offer fans a shared experience on Facebook, whether it’s to watch movies or concerts, or to shop. Some of Milyoni’s other customers include NBC Universal, Lionsgate and Austin City Limits Live, among many others.

M: Facebook reaches over 800 million fans worldwide and was the natural choice for a concert as massive and far-reaching as the Michael Forever tribute. This will be the first worldwide live Pay-Per-View broadcast on Facebook, and is expected to attract millions of people.

SM: Michael Jackson is a big ticket name, and we’ve already been hearing from fans freaking out about the idea behind monetizing the concert overseas through livestream. How are you addressing this, if at all? 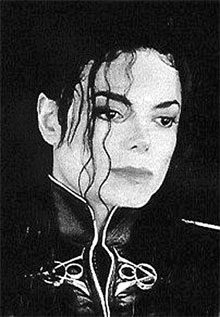 M: Milyoni works with our customers to ensure that the shared viewing experience for fans is seamless. While we ensure that proper security and payment mechanisms are in place with each live stream, we don’t determine pricing or get involved in other issues associated with producing the actual live event.

SM: Other than this Michael Jackson tribute, what are some other ways Milyoni has used Facebook or other forms of social media to monetize fan bases and followers?

M: Milyoni’s technology reaches over 100 million fans from industry leading customers, including NBC Universal, Lionsgate, Ridgeline Entertainment, Austin City Limits Live, among many others, to bring entertainment content to fans on Facebook. Just last month, Milyoni worked with Universal to bring “The Big Lebowski” on Facebook, offering a shared, social experience to fans – with the ability to like, share, comment and chat while watching the movie on-demand.

Additionally, in June, Milyoni worked with Austin City Limits Live to bring Widespread Panic’s 2-day concert in Austin to a national audience on Facebook, drawing over 1,900 comments during the show and increasing the band’s fan base by 20,000 following the two-day live social concert. Milyoni can also support a Social Shopping experience, allowing companies to embed a shopping cart application within pages and/or events.

SM: This has the potential to disrupt the way people attend concerts in the future. Do you have any predictions for how this might affect the music industry, concert venues or any other sort of entertainment market as a whole?

M: Although this is the first live, global concert that we’ve produced on Facebook, we’ve already worked with companies like Austin City Limits Live and also Ridgeline in the past to bring the shared viewing experience of a live concert to fans on Facebook. It’s definitely an exciting time and we’re seeing more and more artists wanting to get their music out to the masses on a global scale. Facebook provides a platform to do just that. What used to be a local concert can now reach hundreds of thousands, if not millions, of people worldwide. We think that this is just the beginning for the entertainment industry.

Social media is, once again, being embraced in new and creative ways across the globe. With companies like Ridgeline Entertainment and Milyoni taking advantage of Facebook’s large user base, huge brands like Virgin Group now adopting Google+, and fashion PR also making the move to go social, it’s no wonder platforms like G+ and Facebook are both racing to take advantage of the boom with quickly-improving features.

Being an obvious social media geek myself, it’s good to hear I won’t be out of a job anytime soon as it appears I’ll have several interesting things to report on in the coming months. As for the Michael Jackson Tribute Concert, you can bet that I’ll be one of the eager fans joining in on the livestream, not just in memory of Michael Jackson, but to be a part of this social media milestone as well — and hopefully one of many to come.

What do you think? With social media sweeping the world, what are you most excited to see? Could this trend in the way brands interact with their fans and following possibly help the world economy, or is this a move in the wrong direction? Sound off in the comments.

Read next: Trippy lets your Facebook friends help plan your next vacation