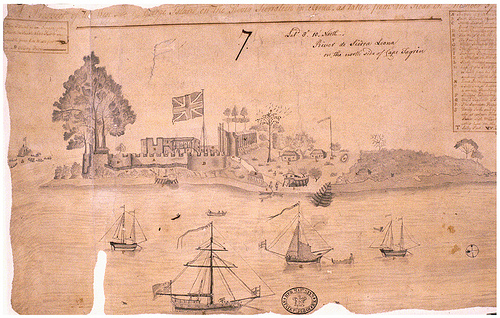 Facebook has started to roll out some interesting changes in your news feed. First it was subscriptions, and today we are seeing another change that will affect how your news feed appears to you.

If you haven’t returned in a week, you may want to see a summary of top stories first. If you’ve already visited several times that day, you probably care more about recent news.

Starting today, it will be easier to keep up with the people in your life no matter how frequently or infrequently you’re on Facebook.

In short, from what we can see, Facebook is taking a more newspaper-styled approach to your feed. So if you haven’t been around in a while, you’ll see some top stories. If you visit more often, you’ll see fewer stories, but options for more and also be treated to larger photos.

Your “ticker” is also entering the picture, taking a more prominent space:

Ticker shows you the same stuff you were already seeing on Facebook, but it brings your conversations to life by displaying updates instantaneously. Now when a friend comments, asks a question or shares something like a check in, you’ll be able to join the conversation right away. Click on anything in ticker to see the full story and chime in – without losing your place.

It’s an interesting play, and one that is once again firmly aimed at what Google+ has been doing with its news feed. The prominence of pictures in Google+ is part of what makes the site so engaging, and the domination of well-discussed stories on the service is also a driving force.

There’s been a hefty amount of talk, since Facebook’s introduction of the Subscribe button only a few days ago, about changes that the site needs to make. We’ve gotten your opinions and TNW’s Cheri Macale wrote about them here. So the question remains as to whether or not the new changes will make the difference that needs to be seen.

Thoughts? Complaints? Ideas? We’d love to hear about them in the comments.

Read next: Drumbi adds context to voice calls for companies too